At least 46 killed in storms in northern, eastern India 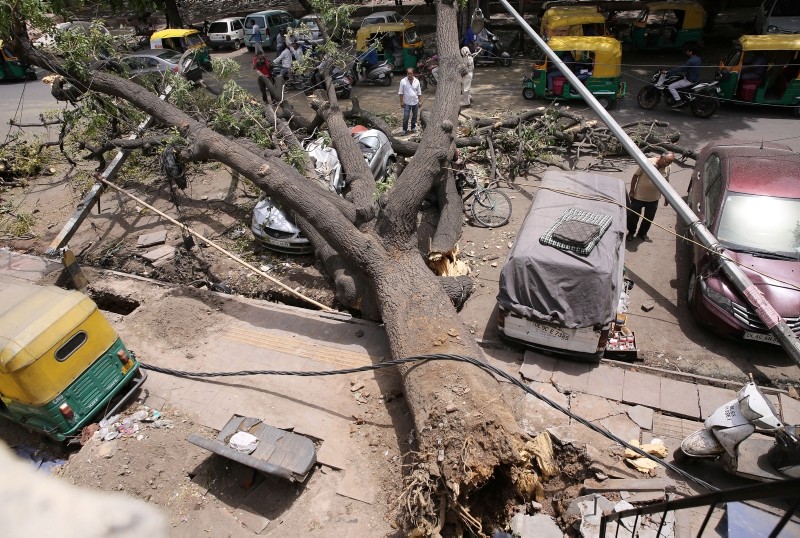 At least 46 people were killed as storms and lightning struck parts of northern and eastern India, officials and news reports said Tuesday.

The Monday night storm, accompanied by high-speed winds and light rain, felled trees and electricity poles and brought down roofs and temporary structures.

Nineteen people died in the eastern state of Bihar, with 11 of the deaths due to lightning strikes, according to the state disaster management agency.

In neighboring Jharkhand, 12 people were killed and 28 injured due to lightning, media reports said.

Most of the deaths were due to collapsing houses and lightning strikes, the officials said.

The weather bureau has forecast storms in some parts of Uttar Pradesh until Wednesday.

Summer dust storms accompanied by strong winds are common in India ahead of the rainy monsoon season.

Over 180 people died earlier this month as powerful storms ravaged several states, including Uttar Pradesh, which accounted for most of the deaths.