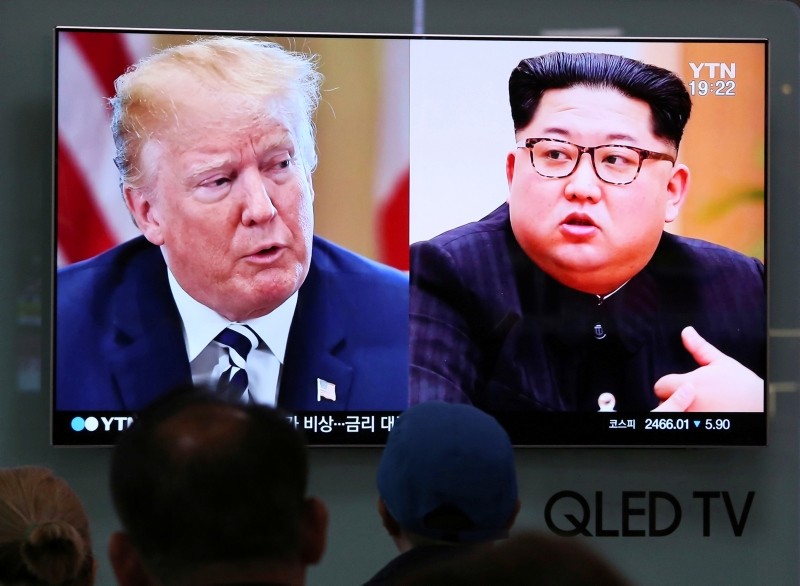 U.S. President Donald Trump said Friday that his meeting with North Korean leader Kim Jong Un is back on for June 12.

Trump said after an Oval Office meeting Friday with North Korea's Kim Yong Chol that he'd be making a mistake not to go forward with the on-again, off-again nuclear summit in Singapore.

Trump said his meeting with the most senior North Korean to visit the White House in 18 years lasted longer than expected. He said it "went very well."

Trump said his June 12 meeting will be "a beginning."

He said, "The process will begin on June 12 in Singapore."