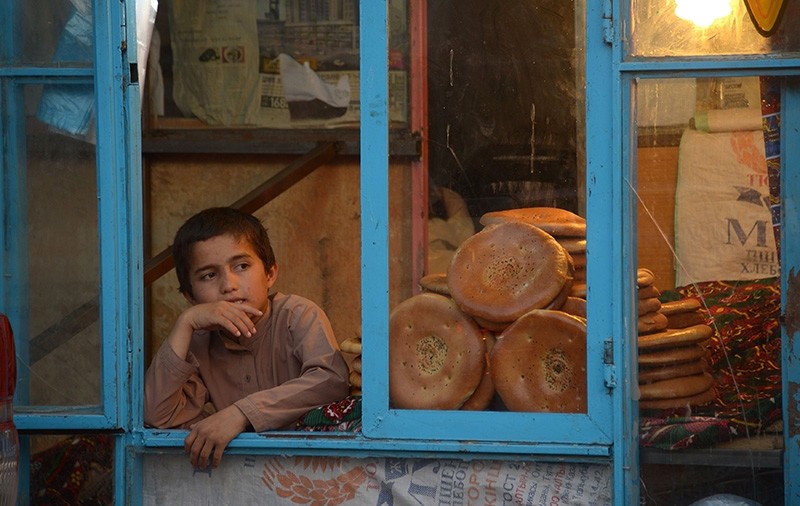 Nearly half of all Afghan children aged between 7 and 17 years old are missing out on school due to worsening security in recent years and ingrained poverty, the latest UNICEF report released Sunday said.

Currently, 3.7 million children in the country are out of school.

The study is part of the Global Initiative on Out-of-School Children launched by the United Nations Children's Fund (UNICEF) that aims to identify the barriers preventing children in Afghanistan from attending school, pinpoint gaps in the current approaches to addressing these barriers, and provide policy recommendations to move forward effectively.

It noted that children of primary school age who are out of school are estimated to be around 2.3 million, and girls in the country's southern provinces including Kandahar, Helmand, Wardak, Paktika, Zabul and Uruzgan as well as 'Kuchi' nomadic children are most vulnerable in this context.

Sharing findings of the study with journalists, UNICEF Afghanistan representative Adele Khodr said children out of school are at an increased danger of abuse, exploitation and recruitment in armed gangs. "Business as usual is not an option for Afghanistan if we are to fulfill the right to education for every child."

Among others, the report also marked child marriage, shortage of female teachers and poor infrastructure as the main reasons further aggravating the situation.

This comes as the Afghan government has declared 2018 as the 'Year of Education.'