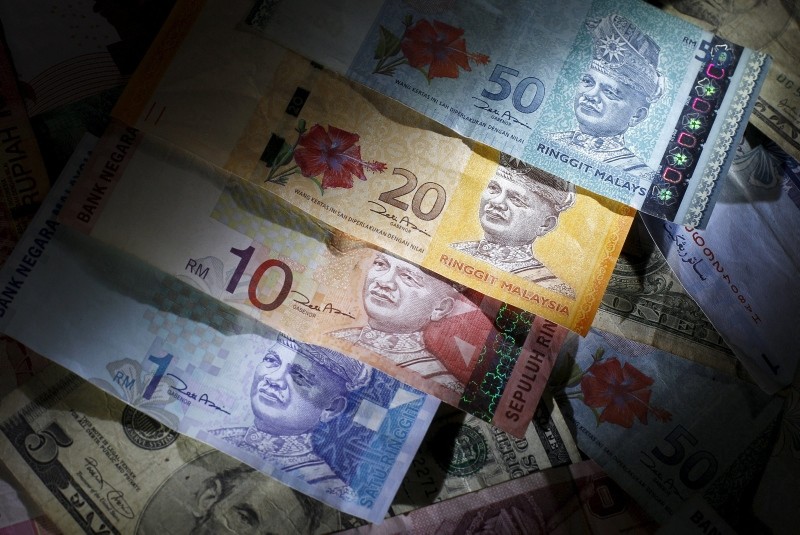 Malaysian ringgit notes are seen among other currency notes in this photo illustration taken in Singapore, in this March 14, 2013 file photo. (REUTERS Photo)
by Daily Sabah Jun 18, 2018 12:00 am

The amount donated by Malaysians to support the government in a nationwide effort to overhaul the country's debts have reached $19 million.

According to a statement by the Ministry of Economy on Monday, $18.7 million have been collected in the "Hope Fund," which was launched on May 30.

The money collected in the fund has doubled since last week, when the ministry said it was at $9 million.

Malaysians had donated $1.76 million alone on the first day of the campaign.

Malaysia has some $252 billion debt from the term of former Prime Minister Najib Razak, who held the office for nine years as the leader of the Barisan Nasional (BN).

As Razak faced corruption accusations, the BN was defeated in the 2018 general elections for the first time in more than sixty years since independence.

The Hope Fund was launched by Prime Minister Mahathir Mohammed, the former prime minister and former leader of the BN, upon the election victory of his Pakatan Harapan (Alliance of Hope) coalition.