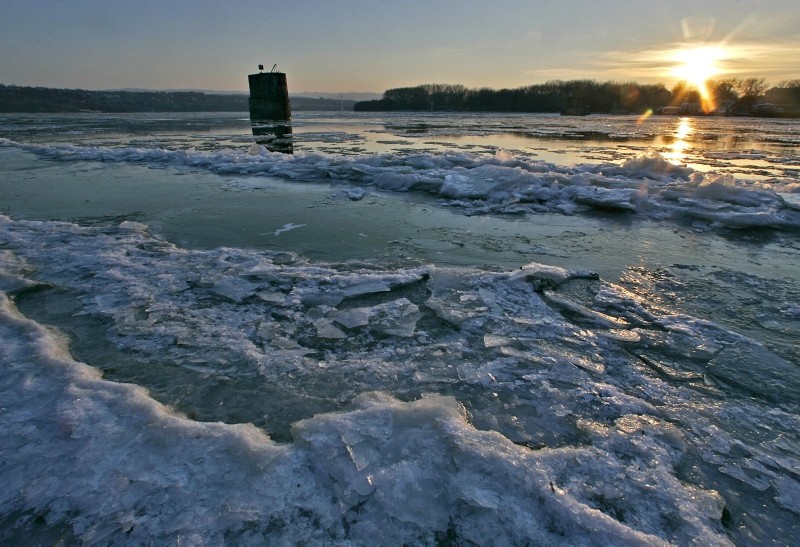 Russian President Vladimir Putin said Tuesday that he instructed the government to work out the construction of a bridge between the island of Sakhalin in the Far East and mainland Russia.

"I know that the question of building a bridge between Sakhalin and the mainland has long been discussed, for decades. This is an old dream of those who live on Sakhalin… [People would be able to] leave at any time of the year, in any weather," Putin said.

He added that the project would also help infrastructure in the surrounding areas on the mainland.

Sakhalin and the Moscow-controlled Kuril Islands are claimed by Japan, which calls them its Northern Territories. The islands were seized by Soviet troops in the closing days of World War II, which forced 17,000 Japanese residents to move to the nearby island of Hokkaido.

In May, Putin inaugurated a bridge linking the Crimean peninsula and Russia. Crimea is a Ukrainian territory occupied by Russia since 2014.