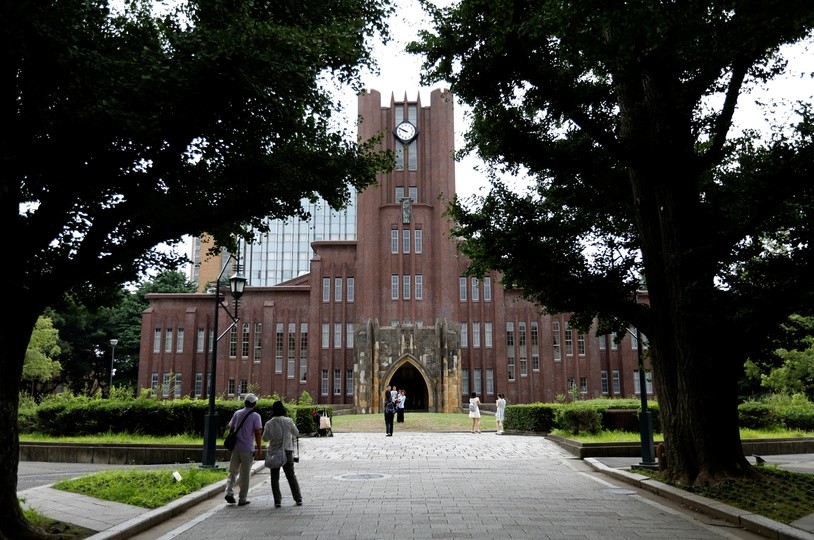 A Tokyo medical school for years altered the admission test results of female applicants to keep the number of women in the student body low, a Japanese newspaper reported Thursday.

The Yomiuri Shimbun daily said the manipulation came to light while prosecutors were investigating a separate scandal in which the Tokyo Medical University is accused of illicitly admitting the son of an education ministry bureaucrat.

"Following the report this morning, we asked a law firm to launch an internal investigation into the reported issue," Fumio Azuma, a spokesman for the university told AFP, adding that it hopes to announce the result of the probe later this month.

The law firm that will investigate the report already has an advisory contract with the university but its usual consulting lawyer will not be part of the investigating team, Azuma said.

The Yomiuri, citing unnamed sources, said the university began lowering the admission test scores of female applicants to its medical school in 2011, after the 2010 results showed an increasing number of women were winning places.

In 2010, around 40 percent of successful applicants were women, double the previous year.

After that, the university began trying to keep the percentage of women admitted each year to around 30 percent of the incoming class.

"Women often quit after graduating and becoming a doctor, when they get married and have a child," one source told the Yomiuri, in justifying the blanket alterations of admission scores.

"There is a consensus inside the university that male doctors support the university hospital," which often requires emergency duties and long shifts, the source told the daily.

The newspaper said the test scores of female applicants had been lowered across the board by administrators who applied a fixed coefficient to women's results.

In 2018, the ratio of women accepted after the first round of tests was 14.5 percent, compared with 18.9 percent for men.

The newspaper did not give figures for the current gender breakdown of the school's student body.

The university was reportedly already under investigation by the Tokyo District Prosecutor's Office over claims the privately-run school wrongly admitted the son of an education ministry official.

Japanese women are highly educated in general but the country's notoriously long work hours force many out of the workplace when they start families.

Prime Minister Shinzo Abe has made "womenomics" -- or boosting women's participation in the workplace and promoting women to senior positions -- a priority, but the pace of progress has been slow.