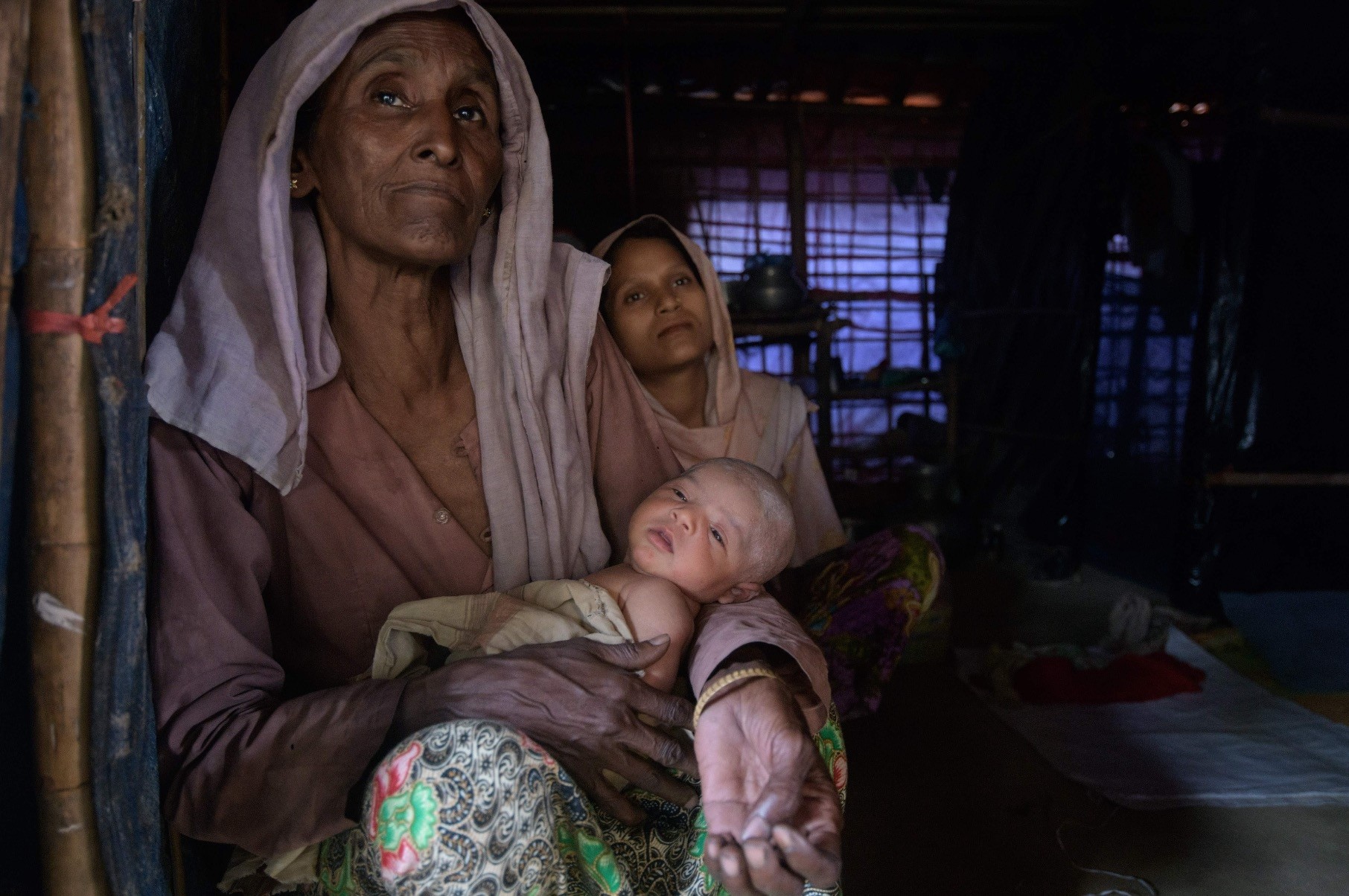 Amid ongoing pressure on Rohingya refugees to vacate ‘no man's land', Myanmar has demanded Bangladesh to cut off humanitarian aid to 6,000 Rohingyas

Khas asked Bangladesh to stop providing aid to 6,000 Rohingya stranded on the border between the two countries since a military crackdown prompted a mass exodus of the Muslim minority last year, the foreign ministry in Dhaka said.

The group refused to enter Bangladesh in the months during and after Myanmar's military campaign, which drove 700,000 other Rohingya across the frontier in an act the United Nations, United States and other western countries have condemned as ethnic cleansing. They are now stuck in a narrow "no man's land" relying on international aid sent by Bangladesh.

Bangladesh made no commitment but "responded positively" to Myanmar's proposal to conduct a survey of the no man's land area, the ministry said.

A Myanmar minister on a visit to the strip of land earlier this year warned the Rohingya refugees that they will face "consequences" if they do not take up Myanmar's offer to return.

Dil Mohammad, a Rohingya community leader among the group on the border, told AFP the latest pressure from Myanmar to vacate the no man's land area would add to their hardship.

"There will be uncertainty whether Myanmar will regularly provide us with food and humanitarian assistance. If Bangladesh stops helping us from their side, we will have a huge problem," he said.

Kyaw Tint Swe, a minister in the office of Myanmar's de facto leader Aung San Suu Kyi, also made a new pledge to speed up implementation of a repatriation deal agreed with Bangladesh in November.

Myanmar committed to taking the Rohingya back in that deal, but none have returned. Rohingya leaders say that those sheltering at overflowing refugee camps in Bangladesh will not go back until their safety

is guaranteed. The majority of Myanmar's Rohingya fled the country following a crackdown that started last August after attacks by Rohingya militants on police posts. They have joined about 300,000 in camps around Bangladesh's Cox's Bazar district who fled earlier waves of violence in Myanmar.

Last year, at least 9,000 Rohingya were killed in Rakhine state from Aug. 25 to Sept. 24, according to Doctors without Borders. In a report last December, the global humanitarian group said the deaths of 71.7 percent, or 6,700 Rohingya, were caused by violence. The death toll includes 730 children below the age of 5.