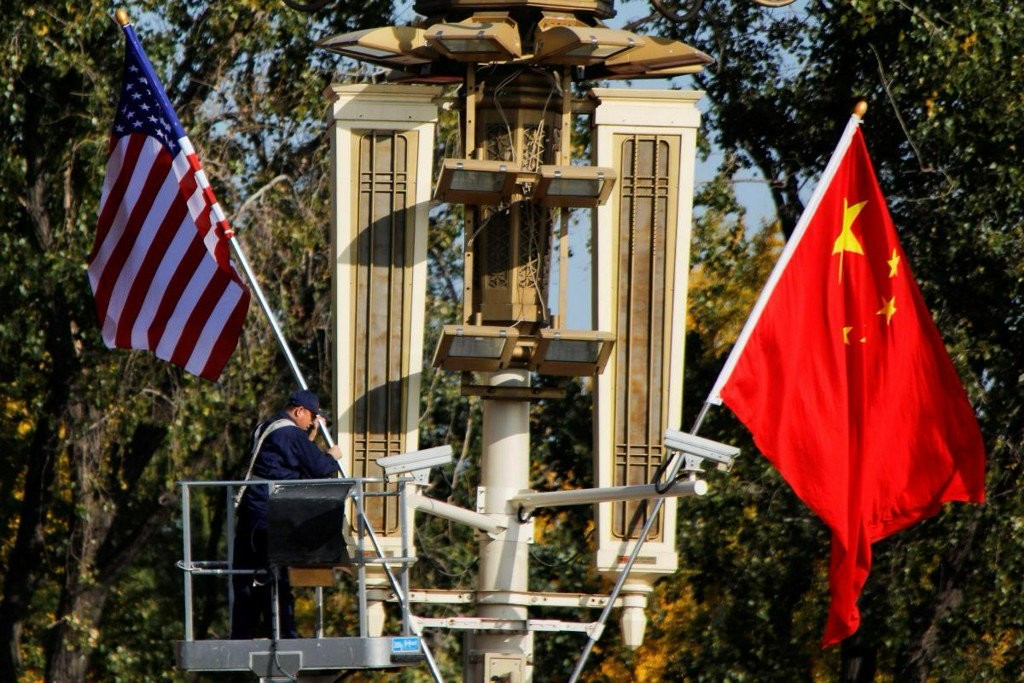 "Because of our much tougher trading stance with China, I do not believe they are helping with the process of denuclearisation as they once were" despite UN sanctions against Pyongyang, Trump had said a day earlier.

Beijing hit back at Trump's "capricious" accusations and said it had lodged an official diplomatic complaint over the comments.

"The U.S. statement is contrary to basic facts and is irresponsible. We are seriously concerned about this," foreign ministry spokesman Lu Kang said in a statement posted on the ministry website.

"All parties concerned should... show more sincerity and flexibility, instead of being capricious and putting the blame on others."

The ministry said in a statement that it made "stern representations" to U.S. officials, and that it would continue to play a positive role in working towards denuclearization on the Korean peninsula.

China and the U.S. are currently engaged in an escalating trade war, exchanging tit-for-tat tariffs on $100 billion worth of goods, with the most recent levies imposed by both sides on Thursday.

Trump's surprise announcement on Pomepo's visit appeared to mark a concession by the president to widespread concerns that his prior claims of world-altering progress on the Korean Peninsula had been strikingly premature. Ending a period of animosity over North Korea's nuclear and missile development, Trump made history by meeting North Korean leader Kim Jong Un in Singapore in June. But the meeting only produced a vague statement on a nuclear-free peninsula without describing how and when it would occur.

Post-summit nuclear talks got off to a rocky start, with North Korea accusing the United States of making unilateral demands on denuclearization. The North has been demanding that the United States ease or lift the sanctions that are crippling its economy. It also wants the United States to fast-track discussions to formally declare an end the 1950-53 Korean War, which stopped on an armistice and not a peace treaty, leaving the peninsula technically at war.

Pompeo and other administration officials have suggested some concessions short of easing or lifting sanctions are possible before verified denuclearization, but have refused to be specific about what they could be. And they have been skeptical about an end-of-war declaration in the absence of any progress on the nuclear matter.