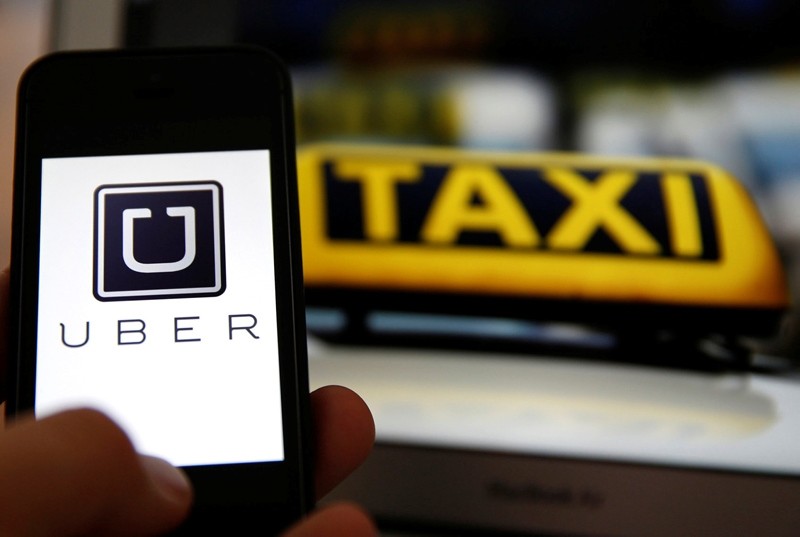 An Uber driver in Australia has been charged with raping a 17-year-old passenger after she fell asleep in the back of his car in central Sydney.

New South Wales Police said Tuesday the 37-year-old man picked up three teens in the city after midnight on Sunday.

The Uber driver dropped off two teens in Bondi, an eastern Sydney suburb, and was meant to drive the third teenager home a bit farther to North Bondi.

Instead he attacked and raped the teenager when she was alone in the car, the police alleged.

"It's a very traumatic incident but she has the support of family and police are ensuring she is looked after," assistant police commissioner Mark Walton told reporters in Sydney.

"Any sexual assault is a very distressing situation for any person. It is alleged she was asleep at the time of the incident."

The man was arrested on Monday afternoon and charged with sexual intercourse without consent.

He was granted bail, under a condition that he is not allowed to work as a ride-share driver, and will appear at court in October.

Uber Australia said they were are working closely with the police.

"This is deeply upsetting. As soon as we became aware of this report we immediately removed this driver's access to the app," an Uber spokesperson said in a statement.

Last year, a Pakistani Uber driver was sentenced to jail in Sydney for more than six years after a court found him guilty of raping a drunk female passenger when she fell asleep in his car.