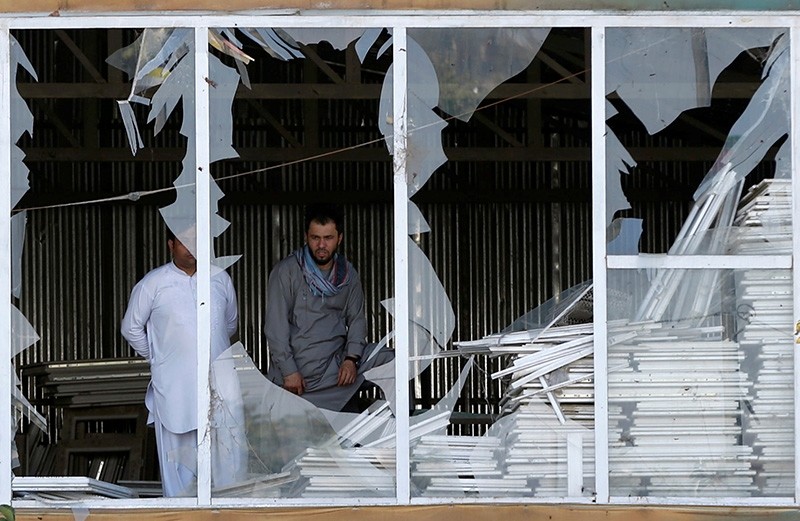 Mohammad Yusouf Ayubi, head of the provincial council in Kunduz province, said that at least 13 security forces were killed in an attack on a checkpoint they were manning in Dashti Archi district, with another 15 security forces wounded there. The firefight began late Sunday and continued into Monday morning.

Taliban spokesman Zabihullah Mujahid claimed responsibility for the group for the attacks in Kunduz and Jawzjan provinces.

Azizi added that three Taliban fighters were killed and four others were wounded during the Monday morning battle.

No one claimed responsibility for the attack in Samangan, but Azizi blamed Taliban insurgents who are active in the province and often target Afghan security forces and local, pro-government militias.

Two pro-government militia fighters were killed and two others wounded, he said, but had no details on any possible casualties among the army.

"The Taliban's attack has been repelled, but sporadic gun battles are underway at the outskirts of the city," he added.

The Taliban hasn't yet commented on the fighting in Sari Pul province.