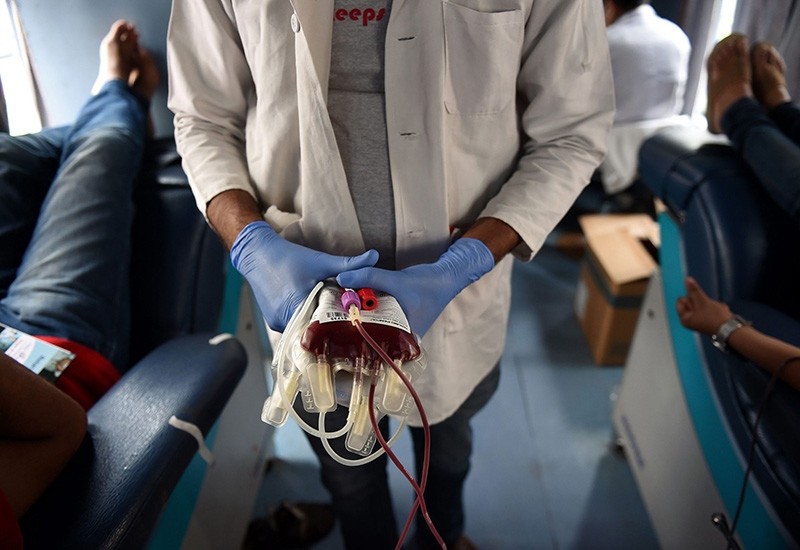 Facebook's blood donation tool is raising alarms in India amid fears it may fuel a dangerous black market for blood, health officials say.

Although a well-meaning feature, experts believe that it may harm the country's fragile blood collection system.

Many patients in India are forced to search for sources of blood on their own, buy it off the black market or ask relatives due to the annual deficit of more than 1 million units of blood – which led Facebook to kick-start a tool allowing people to request for blood donations in 2017.

The feature is available in India, Pakistan, Bangladesh and Brazil and allows people to request blood donations from any available donors on short-notice.

However, experts believe that the personal connections may lead to many vulnerable people being fooled by vultures to pay ridiculously high prices and receive tainted blood.

Despite Facebook putting safeguards in place, there have been cases when black market blood has made it onto the platform and it is unlikely willing customers would report such behavior, head of an Indian blood donor organization said.

"These types of products definitely bring in black marketing, and it's definitely promoting it unknowingly, because it was not the intent of Facebook to promote black marketing," said Biswaroop Biswas, the National Secretary of the Federation of Indian Blood Donor Organizations.

Facebook is attempting to balance the scales between the benefits of its blood donation tool and the risk of black market blood and said that it hopes to avoid fueling any endemic problems in India.

Herma Budurajui, Facebook health product manager, said, "What I would like to emphasize is our role is to get more and more blood banks to adopt features, and to actually build up the culture of blood donation. And as you're already well aware, this system doesn't exist in the U.S., right? It's because donors are motivated to give blood regularly."

"That's the world we are trying to get to, and we are working constantly with NGOs and blood banks," she said.