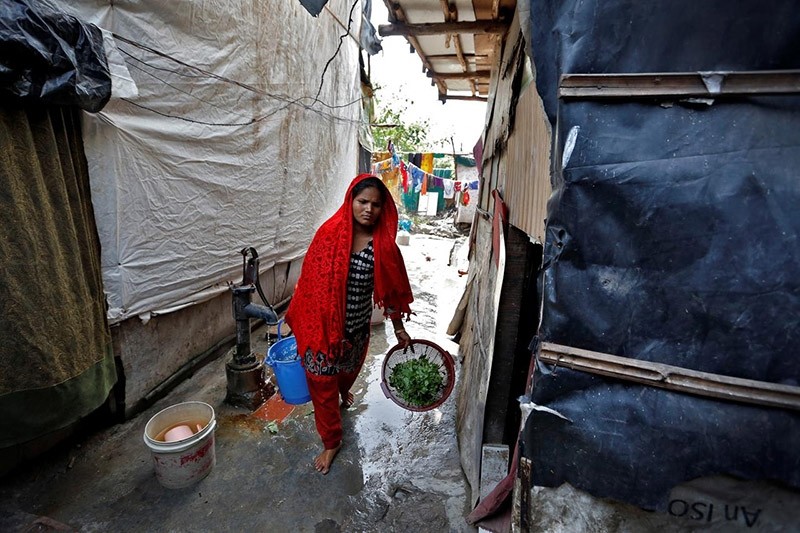 India plans to send seven Rohingya Muslims back to Myanmar, in the first deportation of members of the Myanmar minority group since the Home Ministry ordered state authorities last year to identify and deport them and other illegal immigrants.

Senior police officer Bhaskar Jyoti Mahanta said Wednesday that the seven were arrested in 2012 for entering India illegally and have been held in an Assam state prison.

Mahanta said the seven are likely to be handed over to Myanmar border guards on Thursday. India has obtained travel permits for them from Myanmar authorities.

On Wednesday, the seven were taken in a bus from the prison to the border town of Moreh in Manipur state, Mahanta said.

About 700,000 other Rohingya have fled to Bangladesh to escape a brutal campaign of violence by Myanmar's military.

An estimated 40,000 Rohingya have taken refuge in various parts of India. Less than 15,000 are registered with the U.N. High Commissioner for Refugees.

Many have settled in areas with large Muslim populations, including the southern city of Hyderabad, the northern state of Uttar Pradesh, New Delhi, and the disputed Himalayan region of Jammu-Kashmir. Some have taken refuge in India's northeast bordering Bangladesh and Myanmar.