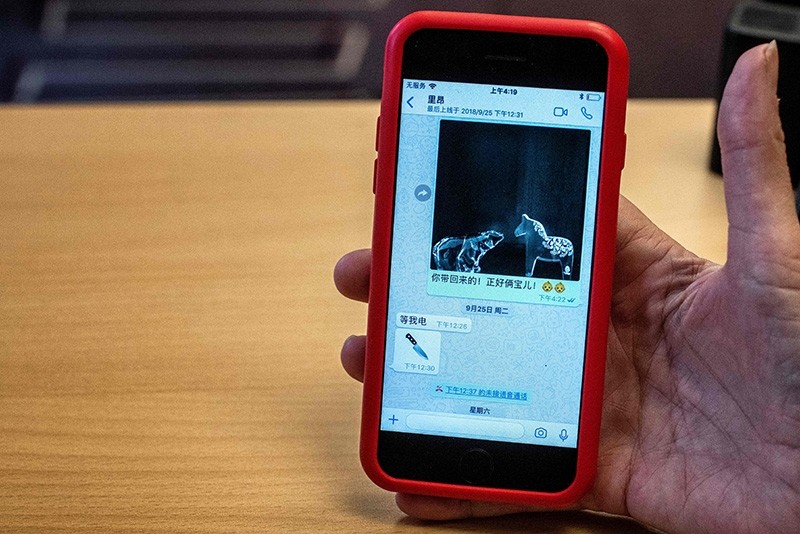 Interpol says it has received the resignation of Meng Hongwei, the Chinese president of the international police organization who went missing one week ago.

A statement released by Interpol on Sunday said that Meng has resigned with immediate effect.

Senior Vice President Kim Jong Yang of South Korea will become acting president, pending the election of a successor. The agency said it will elect a new president for the remaining two years of the current mandate at its general assembly to be held in Dubai on Nov. 18-21.

The announcement came shortly after China's top anti-corruption body said that Meng is under investigation in that country, ending days of speculation about his whereabouts but still leaving many questions unanswered.

A brief statement on the website of the Chinese National Supervisory Committee said only that Meng was suspected of breaking the law and was under "supervision," a euphemism for in detention.

Earlier on Sunday, Meng's wife said her husband sent her an image of a knife before he disappeared during a trip to their native China. 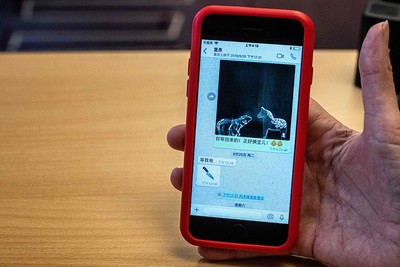 Making her first public comments on the mystery surrounding's whereabouts, Grace Meng told reporters in Lyon, France, on Sunday she thinks the knife was her husband's way of trying to tell her he was in danger.

She says she has had no further contact with him since the message that was sent on Sept. 25. She says four minutes before Meng shared the image, he had sent a message saying, "Wait for my call."

She says she hasn't heard from him since and does not know what happened to him.

"This matter belongs to the international community," Meng told a press conference in English.

She kept her back turned to the reporters present, and refused to be photographed out of fear for her safety.

Meng had lived with his wife and two children in Lyon since being elected Interpol president in 2016.

Beijing, which had remained tight-lipped about Meng's fate since French officials disclosed his disappearance on Friday, said in a one-line statement that Meng "is currently under investigation on suspicion of violating the law."

It is the latest high-profile disappearance in China, where a number of top government officials, billionaire business magnates and even an A-list celebrity have vanished for weeks or months at a time.

Speculation has mounted that Meng, who also serves as a vice minister of China's public security ministry, may have been swept up in a broad anti-corruption campaign led by President Xi Jinping.

The Chinese effort to track down corrupt officials abroad, known as Operation Fox Hunt, has led to claims in some countries that Chinese law enforcement agents have been operating covertly on their soil without the approval or consent of local authorities.