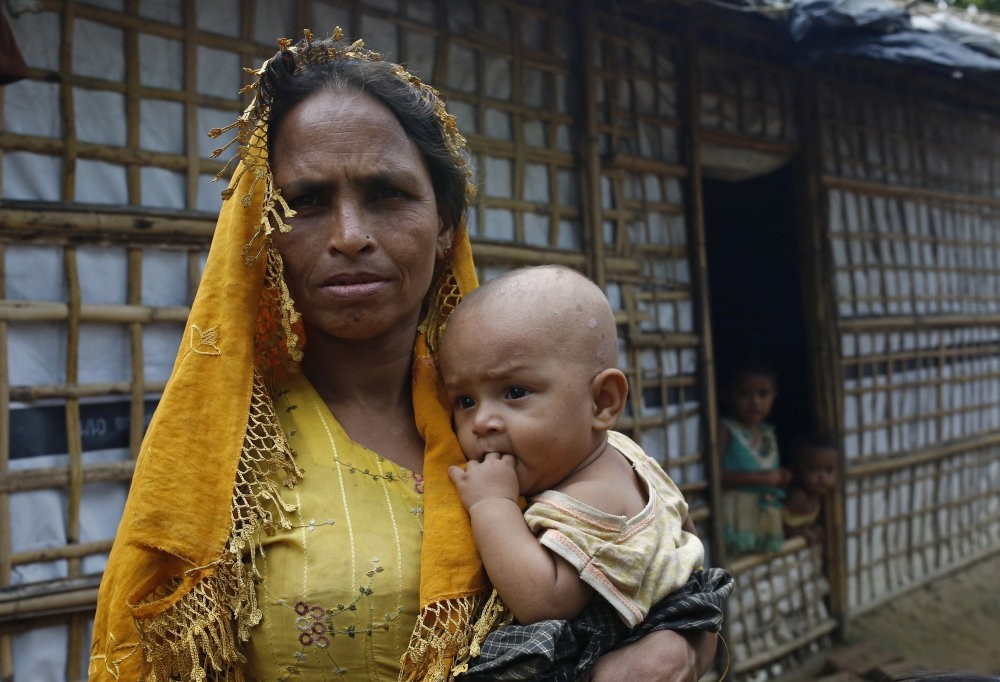 A U.N. rights envoy accused the Myanmar government of showing unwillingness to start a probe into the abuses, crimes and human rights violations committed against Rohingya

Myanmar is "unable and unwilling" to investigate its abuses against Rohingya Muslims, a U.N. rights envoy has said, bolstering calls for the country's generals to be hauled before an international court.

U.N. special rapporteur to Myanmar Yanghee Lee, who has been barred from entering the country since December, said the government has shown little capacity for an unbiased probe into the violence, saying it has taken "limited and insufficient steps."

"[Myanmar] is unable and unwilling to discharge its obligation to conduct credible, prompt, thorough, independent and impartial investigations and prosecutions," Lee said in a report she published via her Twitter account on Monday, as reported by Agence France-Presse. Given Myanmar's refusal to hold itself accountable, she added, it was up to international courts to seek justice.

"The onus is on the international community to take action," she warned. "Any delay in instituting justice will only result in more violations." In her conclusions she recommended the U.N. should "refer the situation in Myanmar to the International Criminal Court immediately."

The U.N.-backed investigators presented a report last month that painted a grim picture of crimes against Rohingya. The report found that certain members of the Myanmar army have participated in genocide against Rohingya Muslims, many of who fled to neighboring Bangladesh. The 444-page United Nations fact-finding report has called the crimes committed by the Myanmar army "the gravest crimes under international law." Referring to previous U.N. reports, the report listed similar actions taken by the Myanmar army and government in the past against the Rohingya. Myanmar has dismissed the allegations, slamming the U.N. body as biased, and the government has set up its own committee to investigate the crimes.

Nearly 1 million Rohingya Muslims, driven away from their homes in neighboring Myanmar, are living in squalid camps in the southeastern Bangladeshi district of Cox's Bazar. Of this number, more than 700,000 crossed the border into Bangladesh after Myanmar launched a brutal military crackdown in August 2017 in response to insurgent attacks on security posts in northern Rakhine State. Since the Myanmar violence last year, more than 24,000 Rohingya Muslims have been killed by Myanmar's state forces, according to a new report.

The Rohingya, described by the U.N. as the world's most persecuted people, have faced heightened fears of attack since dozens were killed in communal violence in 2012. In a report, U.N. investigators said such violations might have constituted crimes against humanity.