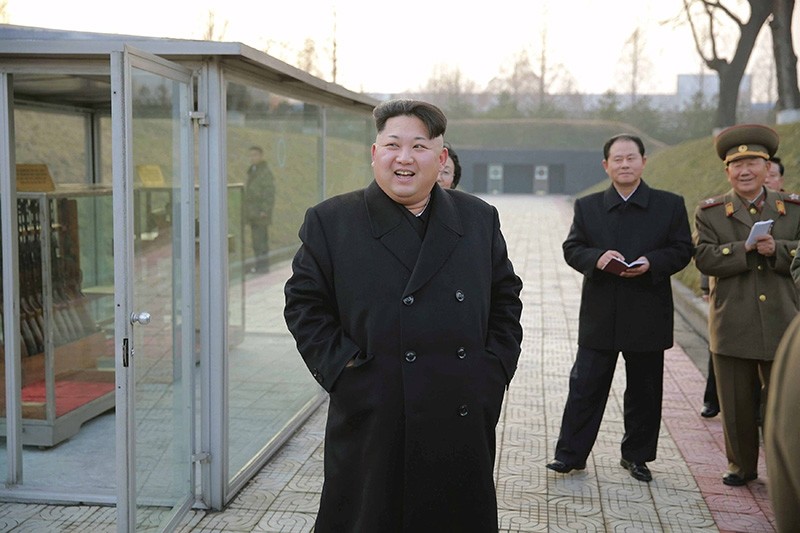 Yonhap said Korean Central Television (KCTV) had reported that the test was successful and the new weapon had been "researched and developed for a long time," without elaborating.

Pyongyang's suspension of nuclear weapon and ballistic missile tests has been key to this year's rapid diplomatic developments and North Korean-U.S. negotiations, and a return to testing would cast doubts over the future of the process.