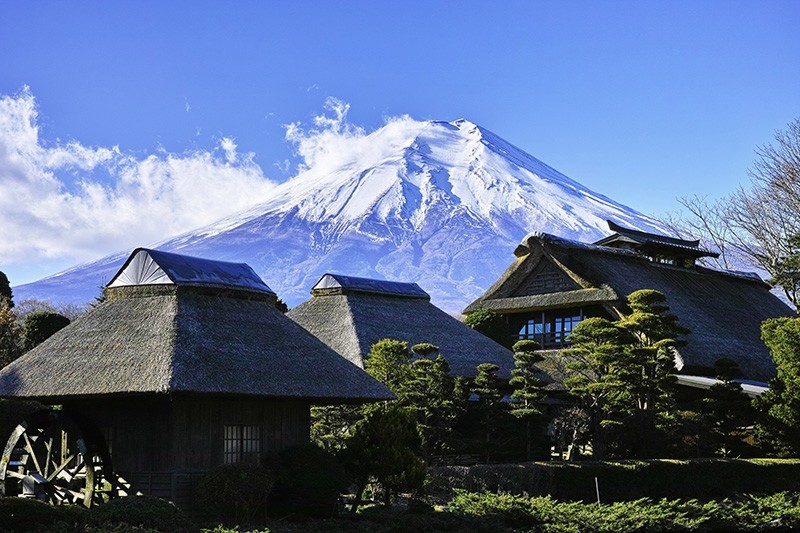 The Japanese government is giving homes to young families at little or no cost, as part of a new plan that encourages the younger generation to live in the countryside while working to fill the growing number of empty properties.

The government is aiming to fill some estimated 8.2 million abandoned houses, referred to as "ghost" houses or "akiya" in Japanese.

Applicants must be under the age of 43 and have at least one child under 18 years of age to be eligible. The program also requires that the new residents of the houses remain permanently in the countryside.

A declining population and young people's migration to cities have left millions of homes empty in rural parts of Japan. According to the Japanese Policy Forum, there were 61 million houses for 52 million households in 2013.

That problem is only expected to worsen in the coming years. Japan's population is expected to decline from 127 million to about 88 million by 2065, according to the National Institute of Population and Social Security, bound to leave millions more homes vacant.

While it may be fighting a losing battle, the government's program is an effort merely to keep some villages in existence. Analysts estimate 30 percent of the houses in Japan will be abandoned by 2033 while nearly 900 towns and villages across Japan will no longer exist by 2040.