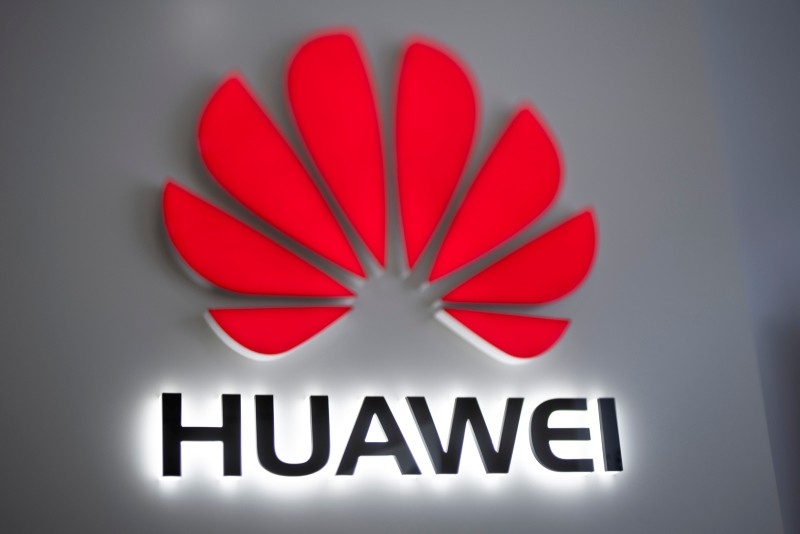 China summoned the U.S. ambassador on Sunday to protest the "extremely bad" arrest of telecom giant Huawei's chief financial officer in Canada and demand that the United States drop its extradition request.

The arrest of Meng Wanzhou, who faces U.S. fraud charges related to sanctions-breaking dealings with Iran, has infuriated Beijing, stoking tensions amid a trade war truce between China and the United States.

Meng -- the daughter of Huawei founder Ren Zhengfei, a former engineer in China's People's Liberation Army -- is in custody as she awaits a Canadian court's decision on bail on Monday.

"Le Yucheng pointed out that the U.S. side has seriously violated the legitimate rights and interests of Chinese citizens, and the nature of the violation is extremely bad," the foreign ministry said in a statement.

"The Chinese side firmly opposes this and strongly urges the United States to attach great importance to China's solemn and just position," it said.

China also urged the United States to "take immediate measures to correct wrong practices, and revoke the arrest warrant against the Chinese citizen."

The statement warned that Beijing would make an unspecified "further response" in light of the US actions.

The U.S. embassy spokesman could not immediately be reached for comment.

Meng was arrested in Vancouver while changing planes on Dec. 1, the same day that U.S. President Donald Trump and Chinese leader Xi Jinping agreed to a truce in their trade battle and gave negotiators three months to find a compromise.

The world's top two economies have exchanged steep tariffs on more than $300 billion in total two-way trade, locking them in a conflict that has begun to eat into profits.

Analysts say Meng could become a bargaining chip in the negotiations.

In a bail hearing that was adjourned on Friday, Canadian government lawyer John Gibb-Carsley asked for bail to be denied, saying Meng has been accused of "conspiracy to defraud multiple financial institutions."

He said if convicted, she faces more than 30 years in prison.

Meng is specifically accused of lying to a U.S. bank, identified by her lawyer as "Hong Kong Bank", about the use of a covert subsidiary to sell to Iran in breach of sanctions.

The extradition process could take months, even years, if appeals are made in the case.

Canada has a long-standing extradition treaty with the United States, requiring it to cooperate with U.S. Department of Justice requests to hand over suspects.

The offense for which extradition is being sought must also be a crime in Canada, and a Canadian court must decide if there is sufficient evidence to support the extradition.

Huawei said Friday that it would "continue to follow the bail hearing," expressing "every confidence that the Canadian and U.S. legal systems will reach the right conclusion."