Rohingya children face challenge of getting an education 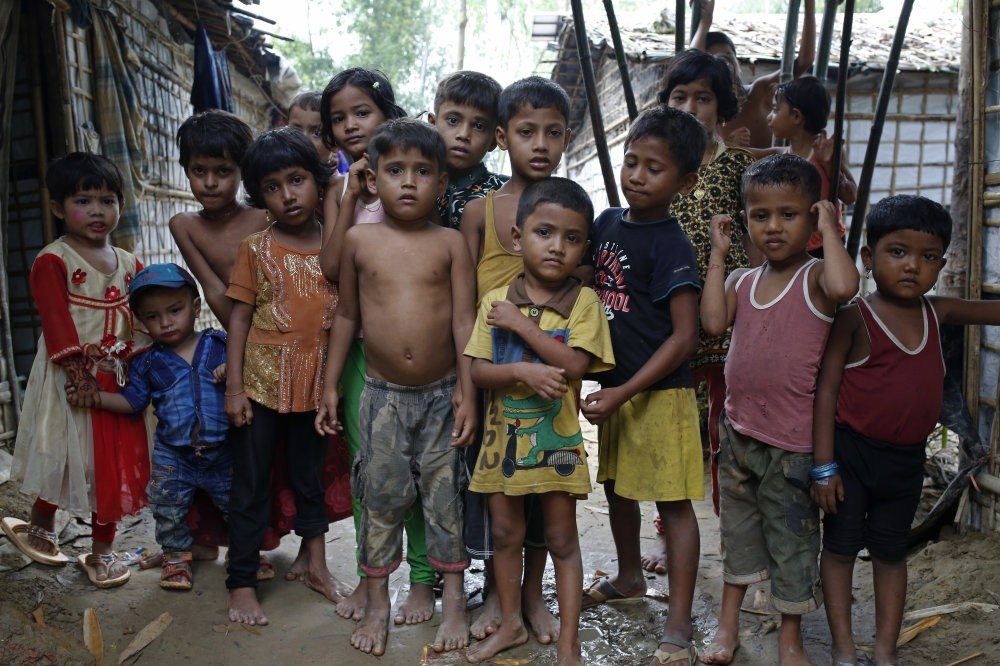 Rohingya children face serious restrictions on their access to education both in Myanmar and in the refugee camps of Bangladesh as their hope for a future is severely destroyed, the Burmese Rohingya Organization U.K. (BROUK) said yesterday. The report, titled "The Right to Education Denied for Rohingya Refugees in Bangladesh," called for urgent action to remove all barriers that violates children's right to an education.

"The Rohingya are suffering from an ongoing genocide, with Myanmar authorities' intent on wiping us out as a people. Now more than ever, we need educated Rohingya who can act as leaders for the community, but as long as education remains severely restricted this will be impossible. We are facing the prospect of a lost generation," said Tun Khin, president of BROUK.

"Schooling is vital to allowing people to lift themselves and their families out of poverty and to improve their lives. This human right, however, is denied to Rohingya children – this situation must not be allowed to continue."

The Myanmar government has long been blamed for genocide against the minority Muslim Rohingya community in western Rakhine State. The huge exodus of Rohingya began in August last year after Myanmar security forces launched a brutal crackdown following attacks by an insurgent group on guard posts. The scale, organization and ferocity of the operation led to accusations from the international community, including the U.N., of ethnic cleansing and genocide.

In a system of segregation building up to genocide in Myanmar, Rohingya children are often unable to attend mixed Rakhine-Rohingya schools but are instead kept in separate education facilities where the quality of education is off limits. As a result of Myanmar's ongoing human rights abuses against Rohingya, more than 73% of them in Rakhine State self-identify as illiterate, according to the report.

In Bangladesh, the situation seems to be indifferent for Rohingya refugees. As close to one million Rohingya refugees have been now largely housed in dozens of refugee camps in Bangladesh after last year's huge exodus, many Rohingya children are not able to access education. Rohingya need to have an accreditation to get a formal education, the report said. If they are lucky enough, they are often taught in classrooms that are severely overcrowded and badly resourced.

"Conditions are nowhere safe enough for Rohingya to return to Myanmar, and refugees are likely to remain in Bangladesh for the long-term. Only by being able to access education and the job market can Rohingya build a future for themselves and contribute to Bangladeshi society," Tun Khin also noted.