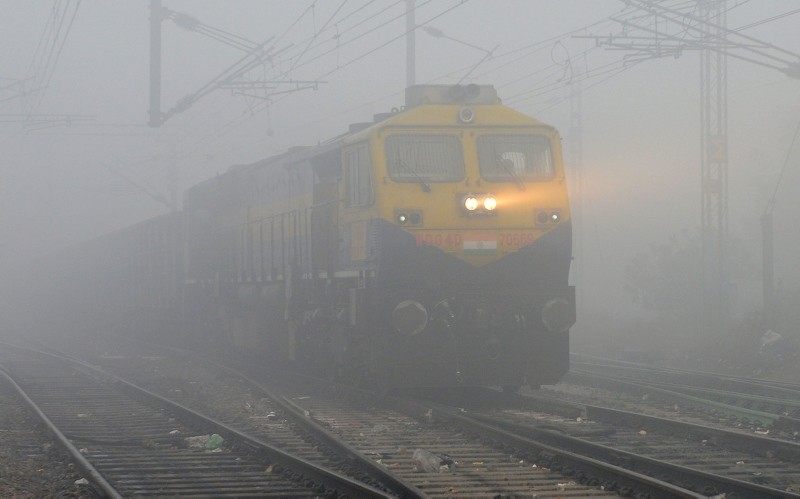 Prime Minister Narendra Modi on Tuesday inaugurated India's longest-ever railroad bridge, which will cut travel time and give a boost to defense logistics along the north-eastern border with China.

"Bogibeel is not merely a bridge, but a lifeline for hundreds of thousands of people in the region. It has enhanced connectivity between Assam and other parts of the nation," Modi told a public rally at the site.

The bridge, which features a three-lane road on top and a double-line rail track below, holds huge significance for India's defense, as it has been built strong enough to facilitate the movement of battle tanks and even support fighter jet landings.

China claims Arunachal Pradesh is part of southern Tibet and thus Chinese territory. It has protested India's decision to allow Tibetan spiritual leader Dalai Lama to visit the region and the development of infrastructure there.

The bridge, built at a cost of 59 billion rupees ($840 million), will reduce rail and road travel time by between three and four hours, according to officials.

Frontier disputes between the Asian giants are a legacy of a border war in 1962 and have not been resolved despite numerous rounds of talks.

Bogibeel is the second major bridge in the region, after the 9.15-kilometer Dhola-Sadiya road bridge, which provides a connection to Arunachal Pradesh, was opened last year.

Bogibeel is also Asia's second-longest rail-and-road connector and has a life span of around 120 years, officials said.

The foundation stone of the bridge was laid in 1997. Work remained pending for 16 years and was taken up only in the last four years, after Modi assumed office, the government claimed.

The bridge's inauguration was timed to mark the birth anniversary of late prime minister Atal Bihari Vajpayee - like Modi, also from the Bhartiya Janata Party - who led the country between 1999 and 2004.

Media reports said Bogibeel Bridge was designed like a bridge that links Sweden and Denmark, and is India's only fully-welded bridge that matches European codes and welding standards.