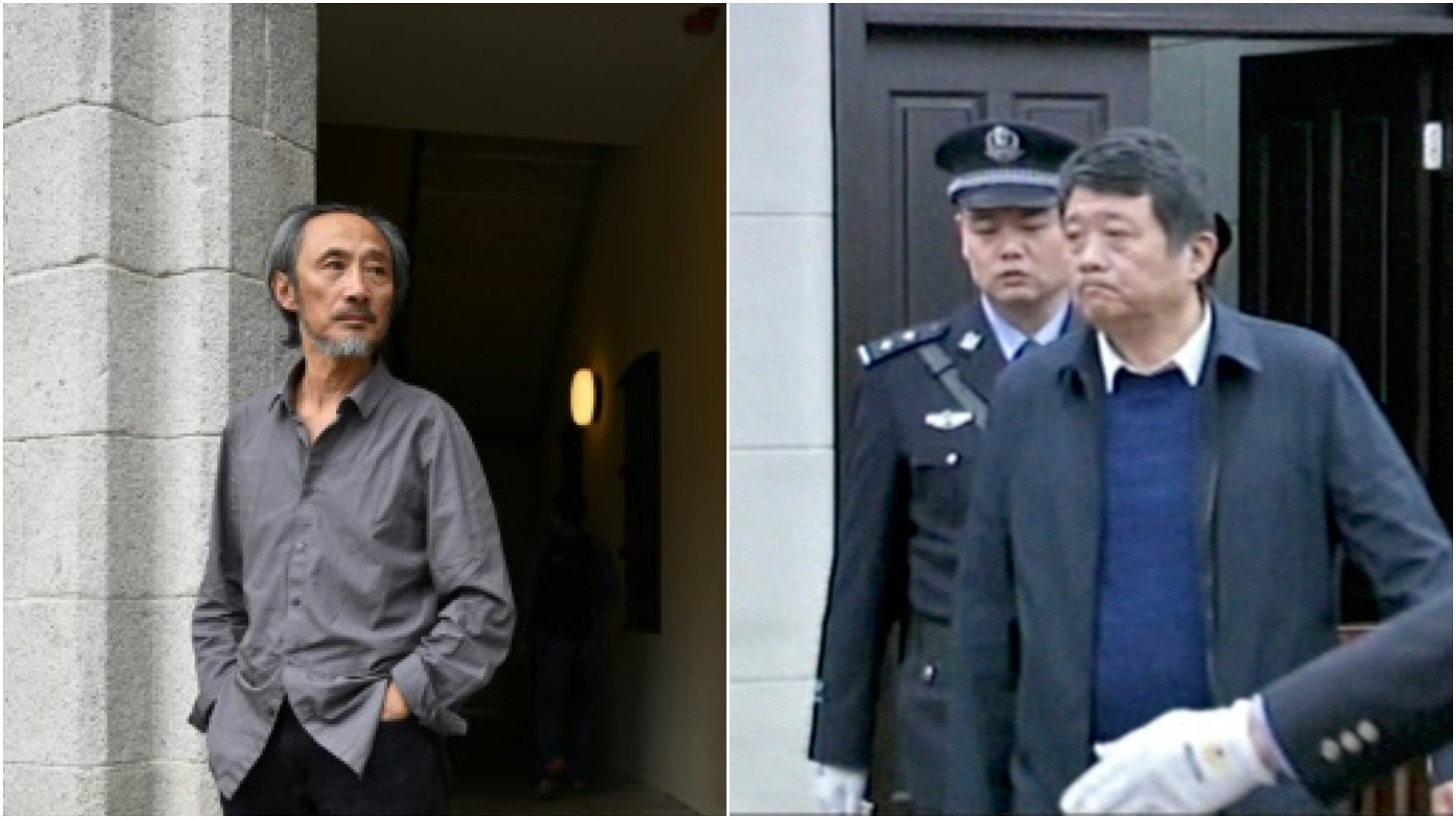 Exiled Chinese author Ma Jian joked that his children were puzzled to learn he was a corrupt spymaster after several media outlets used his picture in stories about his namesake who was just sentenced to life imprisonment.

"Not content with sharing my name, the corrupt spy chief Ma Jian, who was vice minister of the agency responsible for banning me from China, has now stolen my face as well," Ma wrote on Twitter.

The former deputy head of China's ministry of state security was on Thursday jailed for life for corruption and insider trading. Both men's names use the same Chinese characters.

"My children are puzzled to learn that I am not the author of China Dream, who has just made them seaweed dumplings for supper, but am instead a former spymaster who has just been jailed for life for accepting 'extremely large bribes'," Ma said in one of several tweets linking to erroneous articles.

The author was amused by the absurdity of the situation.

Ma's books were banned in China after his first novel about a young Chinese journalist's travels to Tibet was labelled by the government as "spiritual pollution".

He recently had trouble finding a venue to host his talks during a literary festival in Hong Kong after an arts centre originally slated to hold the talks cancelled the event, but later backtracked.

Ma has not been back to China since six years ago when he was granted special permission to attend his mother's funeral.

The documents were signed by three deputy security ministers including one Ma Jian.

"It was a bit Kafkaesque, Ma Jian signing off on Ma Jian," the writer posted on Twitter.