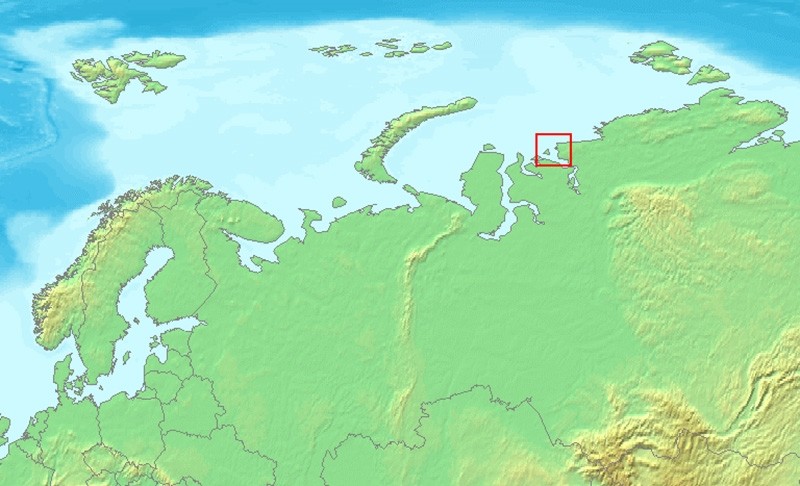 The population of Russia's northernmost Siberian port and permanent settlement Dikson has significantly decreased in recent decades, from 5,000 residents under the Soviet regime to only 300 today, with even more residents considering leaving amid the struggle for survival and inadequate government investment.

As the Soviet Union's Arctic capital, Dikson was once crowded with citizens sent by Soviet authorities to work and thereby develop the Arctic region.

"Bringing people to live in the north was part of the general strategy (during the Soviet Era)," Albert Mengazhev, a teacher in Dikson, told Radio Free Europe/Radio Liberty (RFE/RL). "People were supposed to live here permanently."

Founded in 1915, Dikson served a polar station with a radio communication unit and a metrological and geophysical observatory. The port settlement had strategic importance for the Soviet Union during World War II and the Cold War, with small military units deployed to the region.

During the Soviet era, the settlement was home to schools, kindergartens and sports clubs, but now, a mere 36 students attend the only remaining local school. Most of the young people have no intention to stay in the isolated settlement, citing lack of socialization as a considerable drawback.

Some say the government is purposely leaving the city undeveloped to push residents to leave the city, in order to avoid the expense of relocating them.

The city, which is the northernmost permanent settlement on the Asian continent, was named after Swedish Arctic explorer Baron Oscar Dickson, who sailed numerous times to the spot on the Siberian coast, located on the Kara Sea and on a headland of Yenisei River off the coast of Arctic Ocean.

The settlement is administrated under Russia's Krasnoyarsk, the third-largest city in Siberia with a population of 1,035,528. Krasnoyarsk is an important intersection city of the Trans-Siberian Railway and one of Russia's largest producers of aluminum.