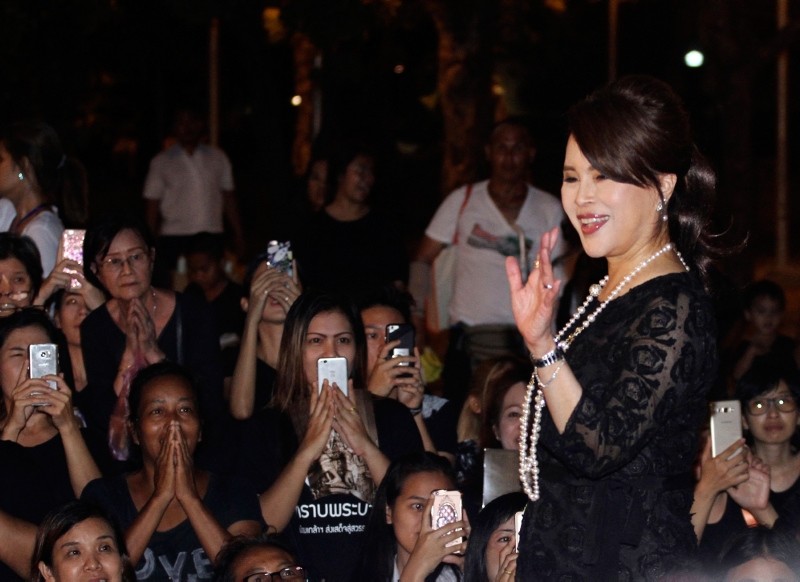 Thailand's king has issued an order stating that no member of the royal family should be involved in politics, quashing a bid by his older sister to run for prime minister in next month's elections.

An order issued by King Maha Vajiralongkorn read out on national television late Friday night said his sister's candidacy was inappropriate and violated the constitution's intent.

Many Thais had assumed that the princess would not have sought the nomination without her brother's blessing and were surprised that he would have supported her association with a party that is considered unsympathetic to the monarchy.

"To bring a senior royal family member into the political system in any way is against royal traditions and the nation's culture... which is very inappropriate."

While the monarchy, which is vastly wealthy and protected from criticism by harsh royal defamation law, has been seen as above the political fray, royals have intervened in moments of political crisis.

In a day of high drama, junta chief Prayut Chan-O-Cha also declared his candidacy for premier, running for the pro-military Phalang Pracharat party, moments after the princess's announcement.

Election authorities have a week to review which candidates put up by each party are allowed to run for premier after the March 24 poll.