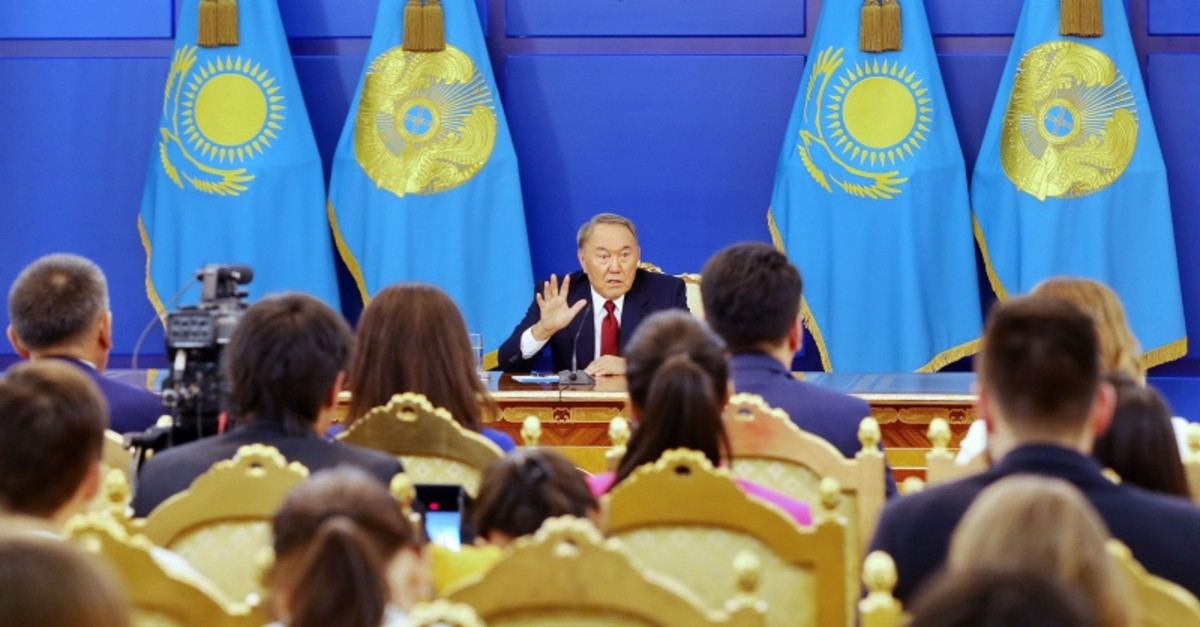 "In many areas of the economy, despite the adoption of many laws and government decisions, positive changes have not been achieved," the long-ruling Nazarbayev said in a statement on the presidential website.

While some ministers and deputy ministers are likely to be reinstated, the decision marks the end of Bakytzhan Sagintayev's premiership, which began in 2016.

The 55-year-old was viewed by some analysts as part of a leadership transition in the country, which 78-year-old Nazarbayev has ruled over for close to three decades.

Nazarbayev's statement comes amid rising dissatisfaction in Kazakhstan, whose commodity-dependent economy has struggled to recover from a 2014 plunge in oil prices and Western sanctions against key trade partner Russia.

"GDP growth is mainly achieved due to raw materials," Nazarbayev said in the statement.

"But the government together with the National Bank did not manage to fully create real incentives and tools for high-quality growth of the economy."

"The real incomes of the population have not increased. The share of food expenses in the family budget is growing," he said.