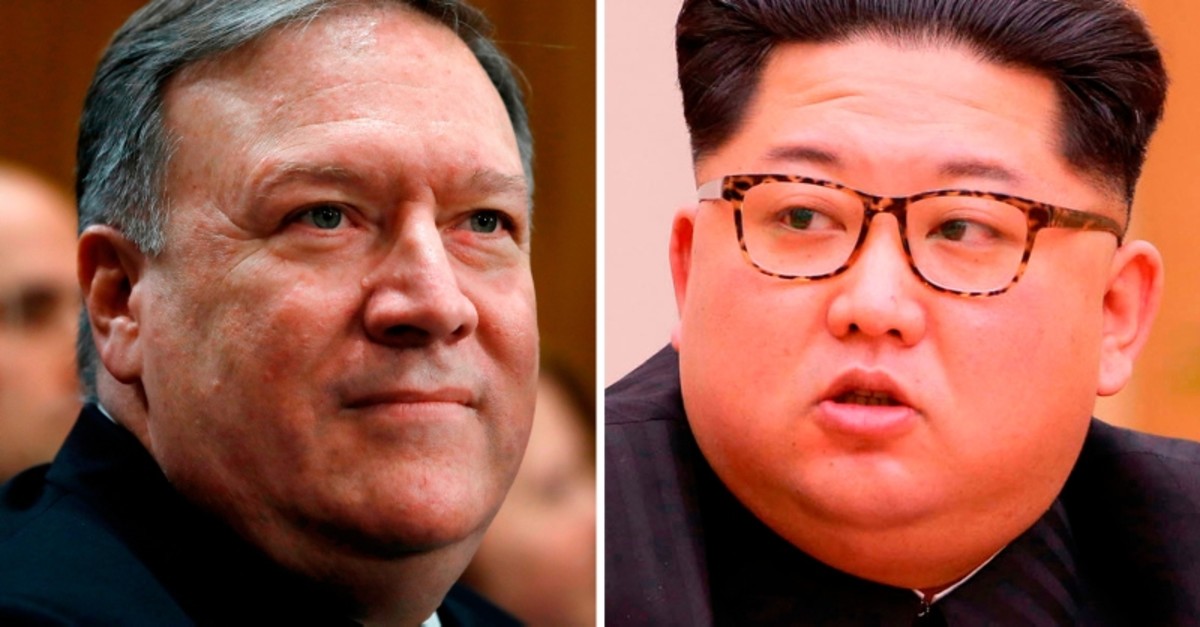 North Korean leader Kim Jong Un told the U.S. secretary of state he did not want his children to live with the burden of nuclear weapons, a former CIA officer involved in high-level diplomacy over the North's weapons was quoted as saying on Saturday.

Kim made the rare personal comments to Mike Pompeo during a visit to the North Korean capital, Pyongyang, in April last year to lay the groundwork for the historic first summit between the North's leader and U.S. President Donald Trump in June in Singapore, former CIA official Andrew Kim said, South Korea's Yonhap news agency and the Wall Street Journal reported.

"'I'm a father and a husband. And I have children'," Andrew Kim quoted the North Korean leader as telling Pompeo, when asked whether he was willing to end his nuclear program.

"'And I don't want my children to carry the nuclear weapon on their back their whole life.' That was his answer," Andrew Kim told a lecture on Friday at Stanford University's Asia Pacific Research Center, where he is a visiting scholar.

Before he retired from the CIA, Kim established the agency's Korea Mission Center, in April 2017, and accompanied Pompeo - who was then CIA director - to Pyongyang last year.

In their Singapore summit, Kim and Trump pledged to work towards peace between their countries and for the denuclearisation of the Korean peninsula.

But little progress has been made since then and they are set to meet again in Hanoi on Wednesday and Thursday. They are expected to focus on what steps North Korea might take towards denuclearisation, in exchange for what U.S. concession.

The former CIA officer said the North Korean leader expressed a strong desire to improve ties with the United States as a way to build confidence between them, which he said was needed to end the nuclear weapons programme.

North Korea's state media has yet to confirm either Kim's trip to Vietnam or his summit with Trump.