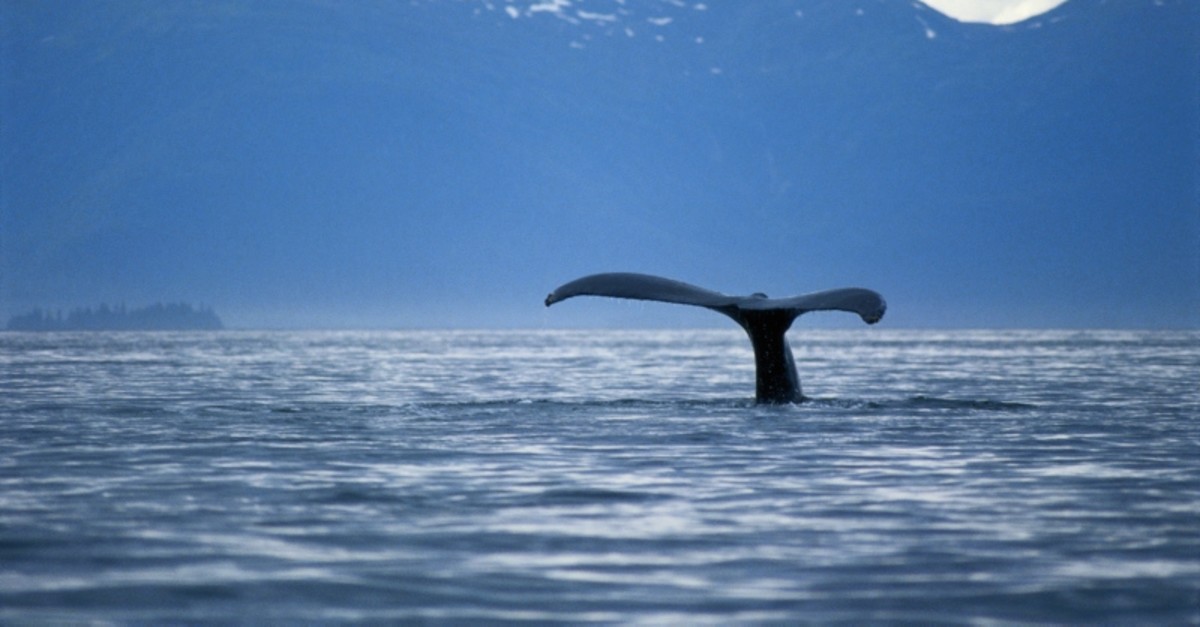 At least 87 passengers in a high speed ferry were injured in an apparent collision with a marine animal in the sea of Japan on Saturday, coastguards and media said.

Five people were seriously injured in the accident, which occurred just before the hydrofoil was due to arrive on Sado island after a short trip from the mainland, the Japan Coast Guard said.

It is likely the ferry hit a whale, as both humpbacks and minks are often found in the area, public broadcaster NHK quoted a marine wildlife expert as saying.

"It was a huge impact," a passenger told public broadcaster NHK. "One person was bleeding."