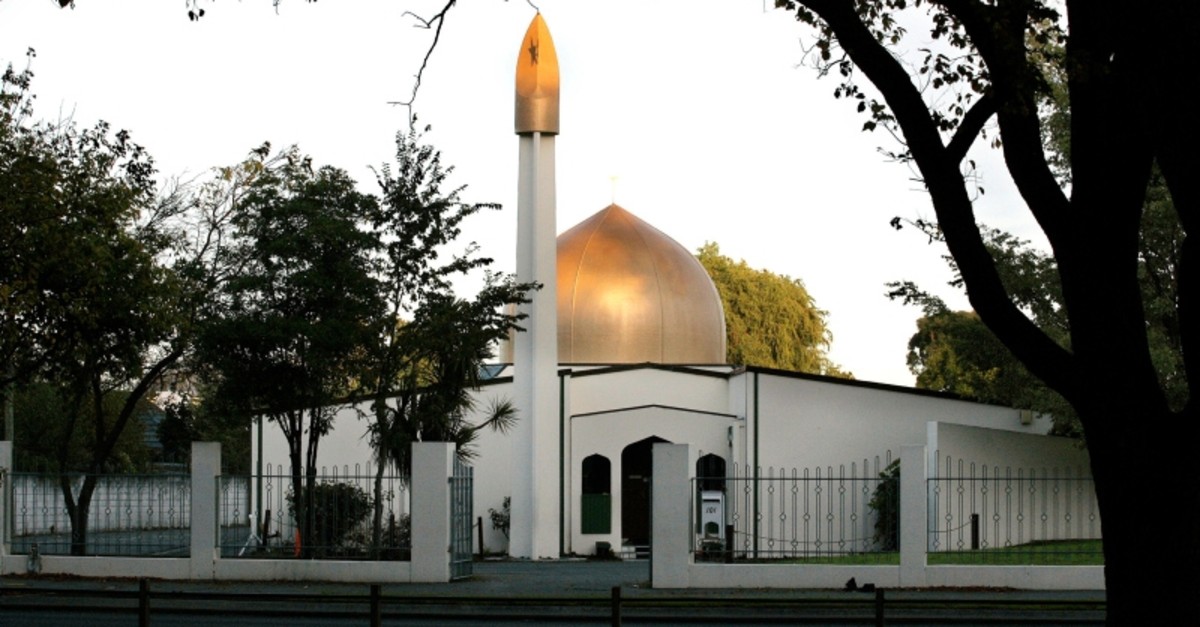 Bangladesh's international cricket team survived the mass shooting in a New Zealand mosque by a split second. The team was in Christchurch for a test match against New Zealand on Saturday and were taking a break from practice to join in the Friday prayers at the mosque.

As team members were about to enter the mosque the shooting started, which left at least 49 people dead and dozens of others injured. In the end, the players survived the attack and returned to their hotel safely, however, many players witnessed the incident from their bus and could hear shooting from inside the mosque, leaving many players traumatized.

Mohammad Isam, the Bangladesh Correspondent for ESPN Cricinfo, was in Christchurch and close to the mosque when the shooting started. He said the incident has left the players shaken and clearly traumatized.

"It was a terrible experience. Our cricketers are safe but only just," Isam said while speaking to Daily Sabah.

Isam stated that he first became aware of the incident when he received a phone call from one of the team members after the shooting started.

"When I arrived the scene around the mosque was very chaotic. The players were stranded on the bus and called for help," he said. "They heard gunshots and people screaming," he added.

Underlining that this was not the first time he had visited New Zealand and as far as he had observed there was nothing unusual in the day to have been suspicious about such an incident taking place, Isam said that it was very unexpected in a country "like New Zealand."

"I would say the general reaction of the people of New Zealand has been one of surprise and shock. Everyone is clearly upset that something like this has happened here," he said.

When he was asked whether or not there were any suspicions that the attacker was aware of the presence of the team there and even deliberately targeted them, Isam said that he did not think so.

"The Bangladesh team may have prayed at the same mosque before but I don't think they were the target," he underscored.

Soon after the attack, the New Zealand cricket body announced that the scheduled cricket match, which was to take place at the Hagle Oval, not very far from the site of the attack, was canceled.

Isam said the whole team was under lockdown in their hotel and, as the match has been postponed, they are expecting to return to Bangladesh on Saturday.

"Entire team got saved from active shooters. Frightening experience and please keep us in your prayers," the opening Bangladeshi batsman wrote on Twitter.

"Alhamdulillah Allah saved us today while shooting in Christchurch in the mosque. We (were) extremely lucky... never want to see this things happen again... pray for us," said Bangladeshi player Mushfiqur Rahim.