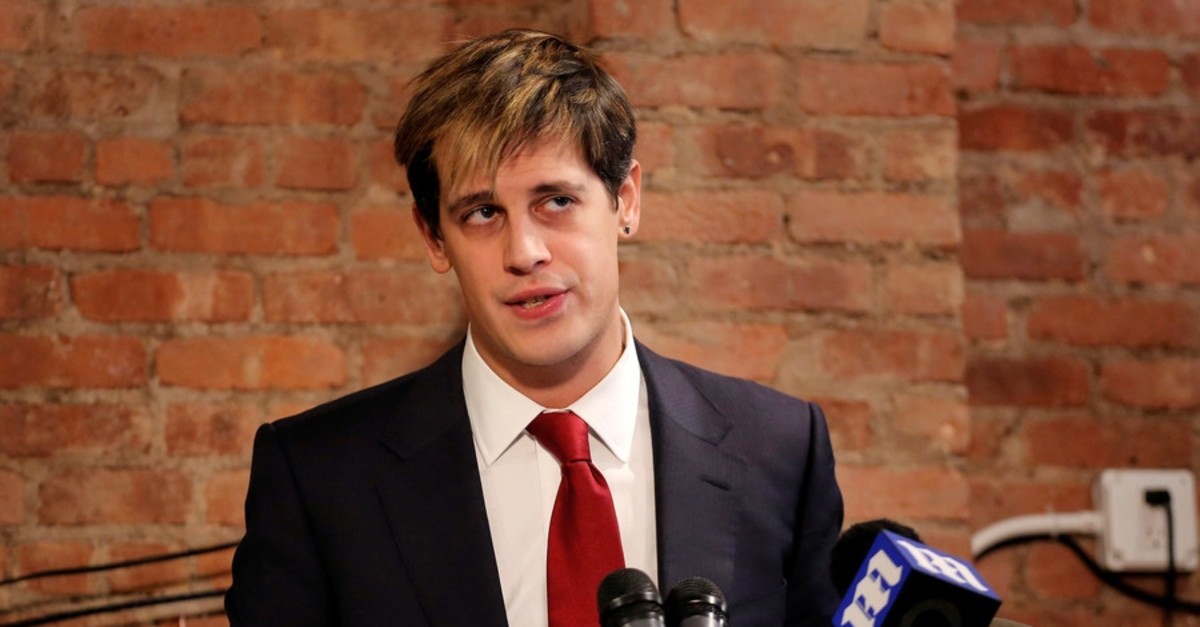 Australia has denied a visa to right-wing provocateur Milo Yiannopoulos after he responded to the mosque massacre in New Zealand by branding Islam "barbaric" and "alien," officials said Saturday.

"Milo Yiannopoulos will not be allowed to enter Australia for his proposed tour this year," Immigration Minister David Coleman said in a statement.

"Mr Yiannopoulos' comments on social media regarding the Christchurch terror attack are appalling and foment hatred and division," he said.

Australian media has reported that the government of Prime Minister Scott Morrison already decided in March not to grant a visa to Yiannopoulos, but then changed its position after protests from conservatives in the ruling Liberal Party.

The government normally declines to comment on individual visa decisions but made an exception Saturday in light of the global outrage over the killing of 49 Muslims in New Zealand by an Australian-born right-wing terrorist.

Cameron countered that the "terrorist attack in Christchurch was carried out on Muslims peacefully practicing their religion."