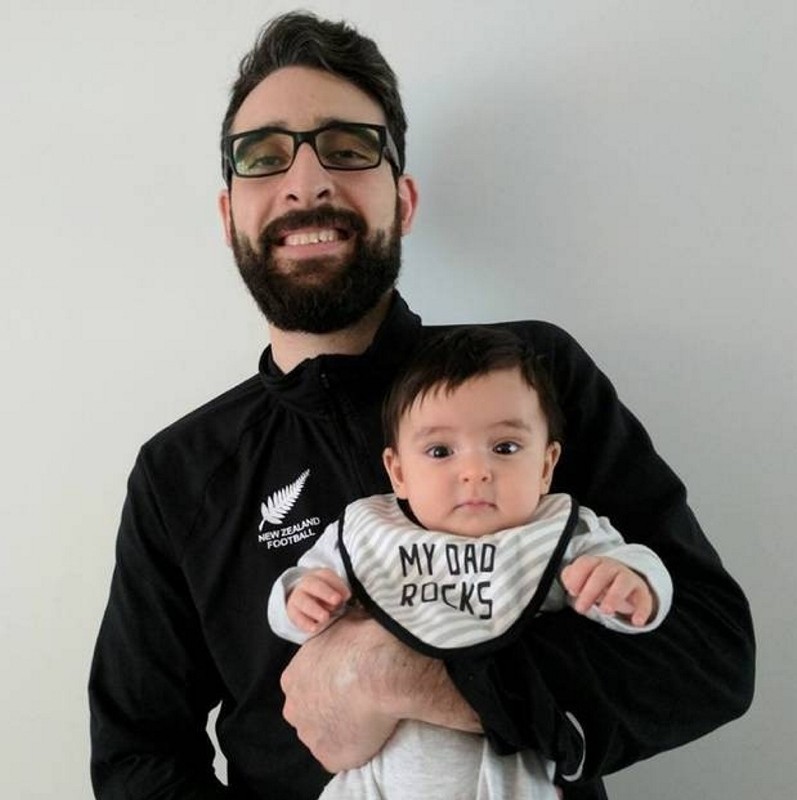 Several of those killed or wounded in the shooting rampage at two New Zealand mosques on Friday were from the Middle East or South Asia, according to initial reports from several governments.

The live-streamed attack by an immigrant-hating white nationalist killed at least 49 people as they gathered for weekly prayers in Christchurch. Another 48 people suffered gunshot wounds in the attacks.

Bangladesh's honorary consul in Auckland, Shafiqur Rahman Bhuiyan, told The Associated Press that "so far" three Bangladeshis were among those killed and four or five others were wounded, including two left in critical condition.

"One leg of an injured needed to be amputated while another suffered bullet injuries in his chest," Rahman Bhuiyan said. He declined to identify the dead or wounded.

30-year-old dentistry graduate Muhammad Haq, who was living in Christchurch for the last two years, is believed to be killed in the attack, his friend said.

Two Jordanians were among those killed, the Foreign Ministry said in a statement carried by the state-run Petra news service. Foreign Ministry spokesman Sufian Qudah had earlier said that a Jordanian man was killed and eight others were wounded.

Christchurch Hospital chief Greg Robertson said Saturday that seven of the 48 gunshot victims admitted after the shootings in had been discharged.

Robertson said a 4-year-old girl who had been transferred to an Auckland hospital was in critical condition and 11 patients who remained in Christchurch were also critically wounded.

"We have had patients with injuries to most parts of the body that range from relatively superficial soft tissue injuries to more complex injuries involving the chest, the abdomen, the pelvis, the long bones and the head," he said.

Many patients will require multiple operations to deal with their complex series of injuries, Robertson said.

Atta Elayyan, 30-year-old founder and owner of an LWA Solutions IT consultancy firm and engineering lecturer at university who holds Palestinian, Jordanian and Kuwaiti citizenship, was among the victims of the attack. He was also the goalkeeper of New Zealand's national fussball team.

Atta's father Mohammed Elayyan, a Jordanian of Palestinian descent in his 60s who co-founded one of the mosques in 1993, was among those wounded. That's according to Muath Elayyan, Mohammed's brother, who said he spoke to Mohammed's wife after the shooting.

Muath said his brother helped establish the mosque a year after arriving in New Zealand and last visited Jordan two years ago.

"He used to tell us life was good in New Zealand and its people are good and welcoming. He enjoyed freedom there and never complained about anything," Muath told The Associated Press. "I'm sure this bloody crime doesn't represent the New Zealanders."

Syrian refugee Halid Mustafa and his 16-year-old son Hamza also lost their lives in the attack. Mustafa arrived in the mosque with his three sons, with one dying in the shooting, one injured and one remain missing.

Malaysia said two of its citizens were hospitalized, and the Saudi Embassy in Wellington said two Saudis were wounded.

India's high commissioner to New Zealand, Sanjiv Kohli, tweeted Saturday that nine Indians were missing and called the attack a "huge crime against humanity." Indian officials have not said whether the nine were believed to be living in Christchurch.

25 year-old Ansi Karippakulam and Vora Ramiz were listed among the missing. 30-year-old Ferhaj Ihsan from Hyderabad, who arrived in New Zealand in 2010 for postgraduate engineering studies, is unaccounted for after the attack, his father said, according to Anadolu Agency. Ihsan has a 3-year-old daughter and 7-month-old son.

Turkish President Recep Tayyip Erdoğan said at least three Turkish citizens were wounded in the attacks in New Zealand and that he has spoken to one of them.

Afghanistan's ambassador to Australia and New Zealand said two Afghans are missing and a third person of Afghan origin was treated and released from the hospital.

Two Indonesians, a father and son, were also among those shot and wounded, Foreign Ministry spokesman Arrmanatha Nasir said.

Nasir said the father is being treated at an intensive care unit and his son is in another ward at the same hospital. He declined to identify them.

The man's wife, Alta Marie, posted on Facebook that her husband and their son are both alive, but wounded.

Marie said that both were shot in the attack Friday at Christchurch's Linwood Islamic center.

"My husband was shot in multiple places and has a drain in his lung," she wrote on Facebook. She said she was with her son, who is "traumatized" after being shot in his back and leg.
RELATED TOPICS