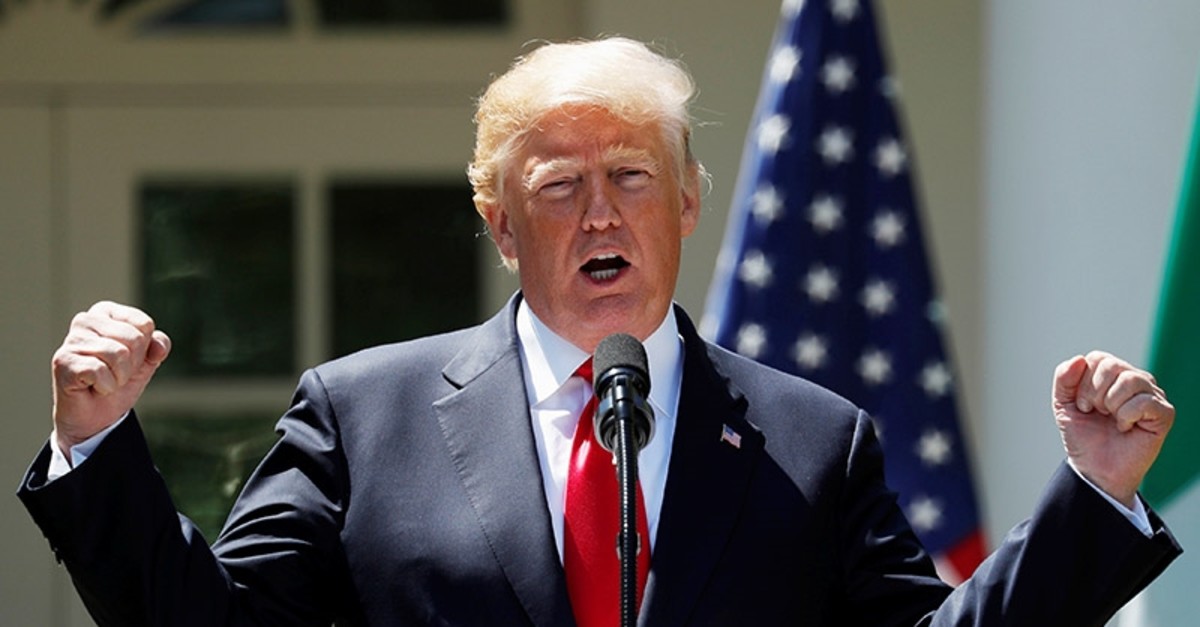 The Australian terrorist who killed 49 people during Friday prayers at two mosques in New Zealand's Christchurch wrote in his "manifesto" that he supports U.S. President Donald Trump.

Brenton Tarrant, the 28-year-old terrorist of Scottish descent, wrote in his 74-page-long "manifesto" that he sees Trump as "a symbol of renewed white identity and common purpose."

The terrorist also wrote that he doesn't support Trump as a policy maker and leader.

Trump condemned the attack but referred to it as a massacre instead of defining it as a terror attack.

"My warmest sympathy and best wishes goes out to the people of New Zealand after the horrible massacre in the Mosques," he tweeted.

The terrorist killed 49 people in the Masjid Al Noor mosque and another mosque in the city's southern suburb of Linwood.

More than 40 people are still being treated in hospital for injuries, including a 4-year-old child, after the terror attack, thought to be the deadliest directed against Muslims in the West in modern times.

The terrorist also said in his anti-immigrant "manifesto" that he came to New Zealand only to plan and train for the attack.

He also targeted Turks in his "manifesto," saying Turks would be forced out of Europe and all mosques in Istanbul would be demolished.