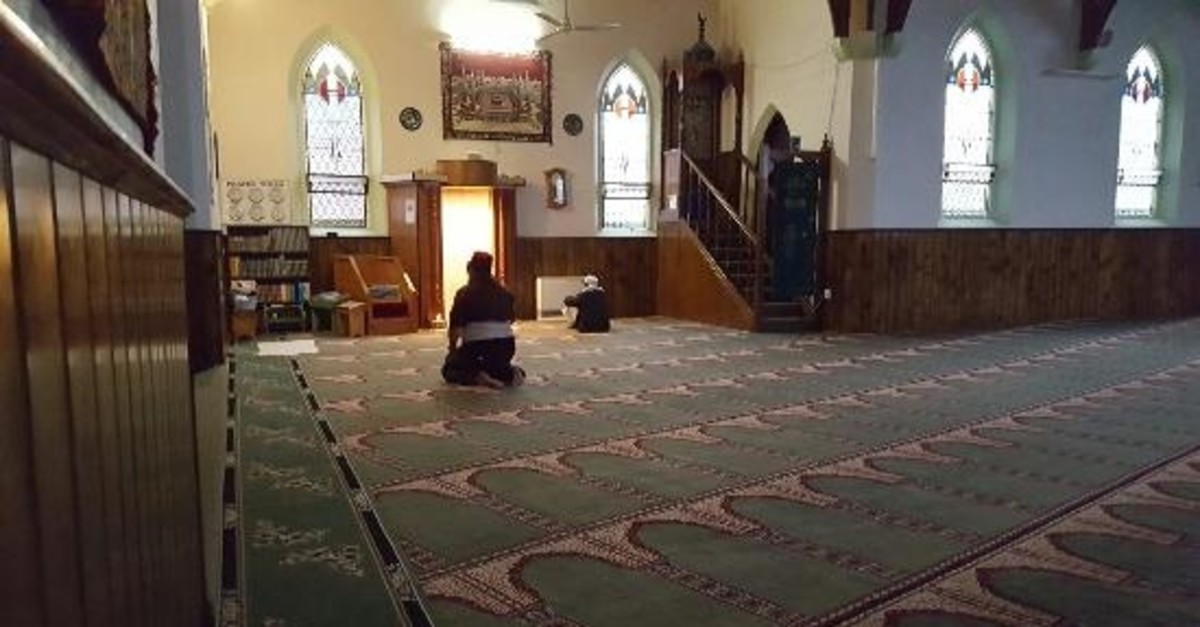 A person inspired by the brutal terrorist attack carried out by a white nationalist at two mosques in New Zealand last Friday pledged to kill worshipers at a mosque in Australia, reports said.

The terrorist copycat posted a threat on social media Sunday, pledging to carry out an attack on the Islamic Society of Geelong Mosque, located southwest of Melbourne.

Victoria Police reportedly confirmed the threat, noting that they are currently carrying out an investigation regarding the matter.

"Yes I am a copy cat I will be visiting the mosque and kill as many invaders as I can in the time I get I will then shoot myself in front of police," the post read.

Police reportedly contacted the mosque officials regarding the threat and increased presence near the building.

The mosque's imam Shaykh Mohammad Ramzan told the Geelong Advertiser that the Muslim community will not give in to such threats.

"Our main message to the community is that everything is normal," he said.