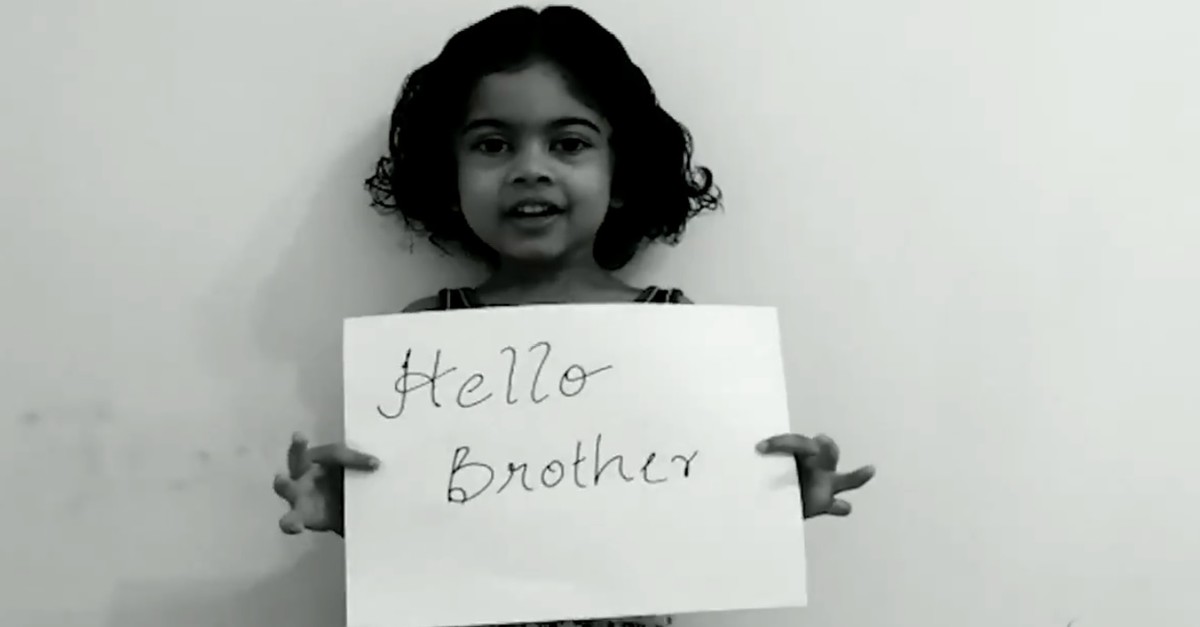 Amid the flurry of words that have followed Friday's devastating terrorist attack on two mosques in New Zealand, two simple words have risen above the rest: "Hello brother."

Daud Nabi, a 71-year-old former Afghan refugee, spoke these final words to the white supremacist who barged into the mosque he helped found in Christchurch and killed 50 worshipers.

Daud stood at the entrance of the al-Noor Mosque to welcome devotees for Friday prayers. In the live-streamed video of the onslaught, which Facebook has attempted to scrub, Nabi can be seen warmly welcoming Brenton Tarrant, saying "Hello Brother," before the 28-year-old terrorist shot him multiple times.

This simple greeting by Nabi in the face of death has touched thousands of people worldwide.

His last words "Hello Brother" have been trending with tweets in English, Arabic, Pashto, Persian, Turkish and other languages.

"Tarrant wanted to stop #Islam, but he made more Islamic heroes, he showed us the ugly face of #Islamophobia," read one among numerous tweets.

"The final words of a pure soul filled with a peaceful faith. #HelloBrother," read another tweet.

More than a hundred people come together to chant the final words of #ChristchurchTerrorAttack victim. From Rohingya refugees to immigrants of Europe, everyone came together for the same. Speak against #Islamophobia and #Xenophobia#NewZealandTerroristAttack #HelloBrother pic.twitter.com/TI7IvBGtPB


Fleeing Soviet rule in Afghanistan, Nabi took refuge in New Zealand four decades ago. He was the chief of the tiny Afghan community there.

One of his four sons, Omar Nabi, told the BBC Pashto service of Afghanistan that his father was always in service of the community, especially the migrants.

"He never asked or expected anything in return, he would always strive for their welfare," Nabi said.

Afghan President Mohammad Ashraf Ghani tweeted on Sunday: "Today, I spoke and extended my deepest condolences to the families of Haji Mohammad Daud Nabi and Matiullah Safi. They were martyred in the mosque attack in Christchurch, New Zealand. I offered these bereaved families our help in any way possible."

The Afghan Embassy in New Zealand said another Afghan man prevented the terrorist from entering Linwood Mosque, the second mosque that came under attack.

"An Afghan-origin man, Abdul Aziz, who was inside the Linwood Mosque when it was attacked has been hailed as a hero for confronting the gunman, chasing him off and preventing more deaths.

"Abdul Aziz did not hide when the shooter advanced toward the Linwood Mosque during Friday prayers, killing those in his path. Instead, he picked up the first thing he could find -- a credit card machine -- and ran outside screaming 'come here!'"

Muslim immigrants from Pakistan, India, Afghanistan and other countries bore the brunt of this terrorist attack.