US the real leader of world terrorism, Iranian president says 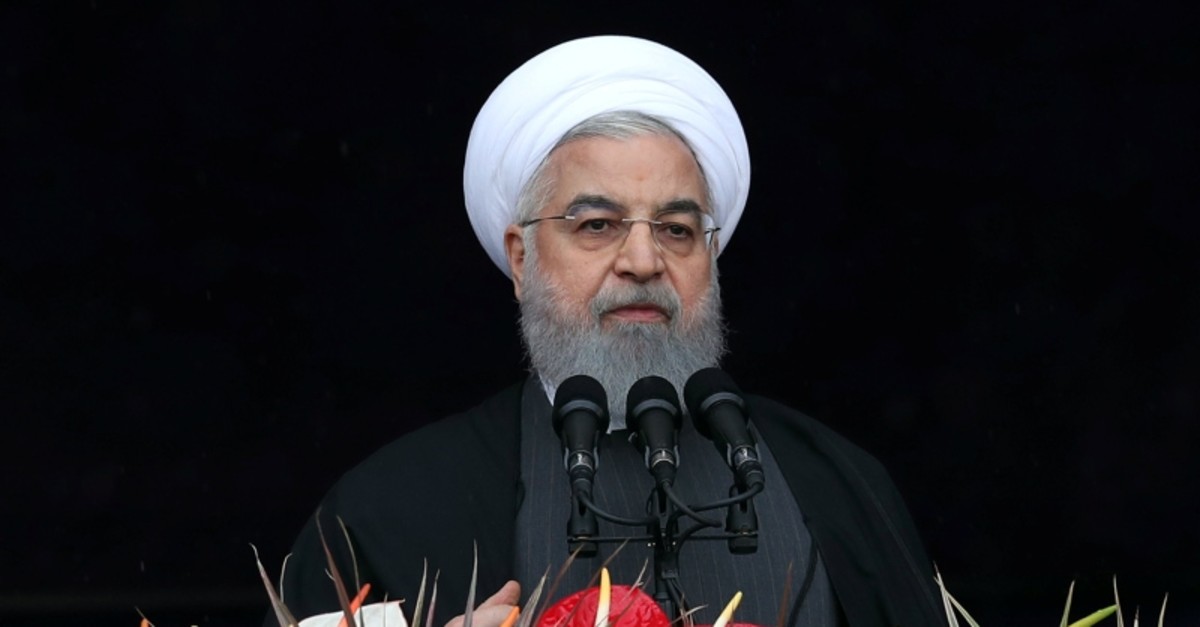 "Who are you to label revolutionary institutions as terrorists?" Rouhani asked in a speech broadcast live by state television.

"You want to use terrorist groups as tools against the nations of the region... you are the leader of world terrorism," he said.