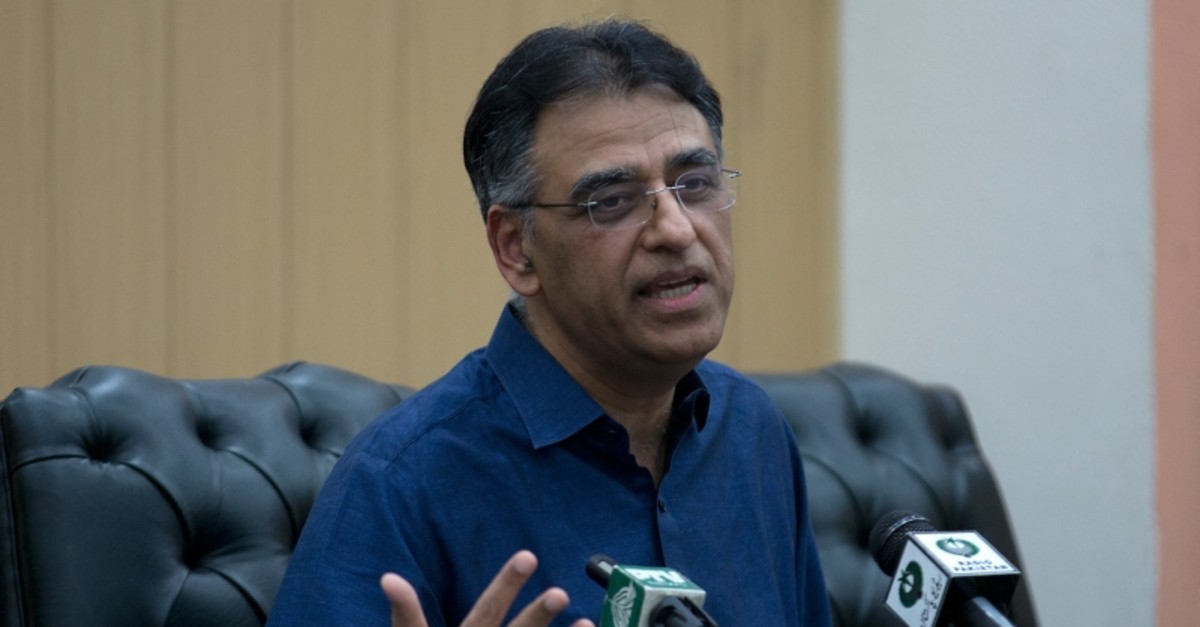 Pakistan's prime minister reshuffled his cabinet Thursday, changing the portfolios of some key ministers just hours after the country's finance minister stepped down amid a wave of criticism over government handling of a financial crisis that has sent prices soaring.

According to a government statement, finance wizard Abdul Hafeez Shaikh will oversee the Finance Ministry as a special assistant to Khan, who also appointed former spymaster Ijaz Shah to interior minister.

Khan also changed the portfolio of information minister Fawad Chaudhry, who will now serve as minister for science and technology. Senior politician Firdous Asiq Awan will be in charge of the Information Ministry as special assistant to Khan.

The changes were announced hours after Umar in a tweet said Khan offered him the energy portfolio in the Cabinet but he refused. He defended Khan's leadership, calling him the "best hope" for Pakistan.

Umar's resignation came days after he returned from talks in Washington with the International Monetary Fund. Pakistan is seeking an $8 billion bailout package, but the United States, which exerts major influence over the fund, has said it should not finance the billions of dollars in loans Pakistan has taken from China as part of Beijing's "Belt and Road" infrastructure initiative.

Khan came into power after getting simple majority in last year's parliamentary elections on promises to improve the country's economy and provide jobs to people.

But, his critics say so far his government has not been able to honor his commitment to masses.