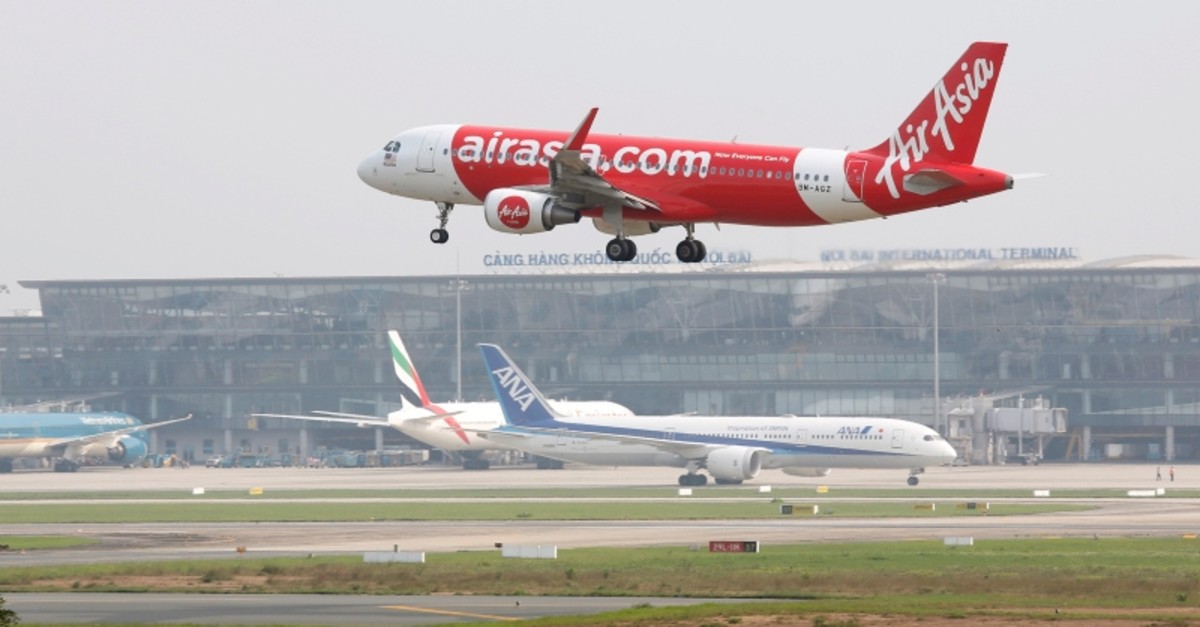 A 2-month-old baby girl has died onboard an AirAsia flight from Malaysia's Kuala Lumpur to Australia's Perth, it was reported on Monday.

The flight crew had requested emergency medical assistance upon landing and was met by Australian police and paramedics when the plane arrived at Perth Airport on Monday morning, local media reported.

"Our thoughts are with the infant and family involved," the AirAsia spokesman told Australian Associated Press (AAP).

A former nurse said in a Facebook post she was onboard the flight and held the baby in her arms as she took "her last dying breath."

"At the start of the flight, the baby [Farah] was really restless and cried continuously," Nadia Parenzee said.

She said she offered to help the parents, a young Saudi couple who were on their way to start a new life for themselves in Australia.

"The parents offered the baby to me with desperation in their eyes," she said, adding she took her in her arms and read an Islamic prayer.

"Then baby Farah took her last breath and went limp."

Parenzee said the next two-and-a-half hours were chaos, as they tried to resuscitate the baby until the plane landed.

"My heart is numb and I don't know how to feel but I am honestly honored to have held her and read a prayer ... before she passed," she said, commending the "professionalism" of the AirAsia staff.

The infant's death is not suspicious, Western Australia Police said.