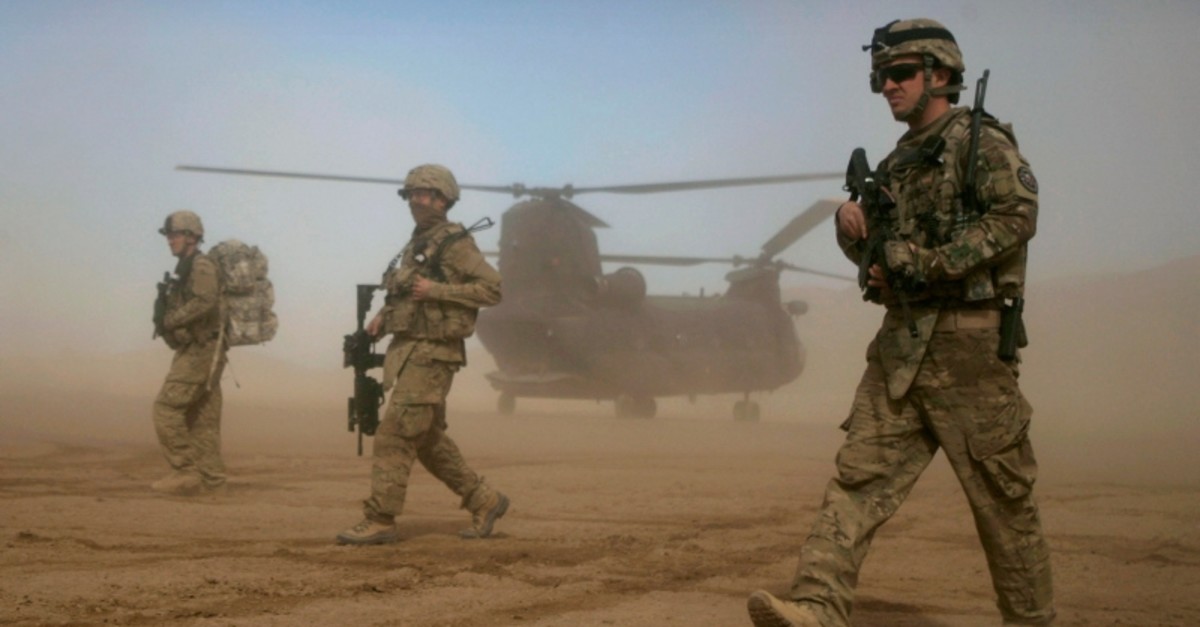 Afghan civilians are for the first time being killed in greater numbers by U.S. and pro-government forces than by the Taliban and other insurgent groups, a U.N. report released Wednesday revealed.

The bloody milestone comes as the U.S. steps up its air campaign in Afghanistan while pushing for a peace deal with the Taliban, who now controls or influences more parts of the country than at any time since it were ousted in 2001.

Still, the insurgents were responsible for the majority of the killed and wounded civilians combined, according to the report by the U.N. Assistance Mission in Afghanistan (UNAMA).

While insurgents caused a significant majority of the injuries, it was pro-government forces, including NATO, that killed the majority of civilians. They were responsible for 305 civilian deaths, nearly half of them in airstrikes. The remainder of the death toll incurred in the cross-fire, such as during searches for militants, according to the report.

The U.N. first began compiling statistics on civilian casualties in 2009. 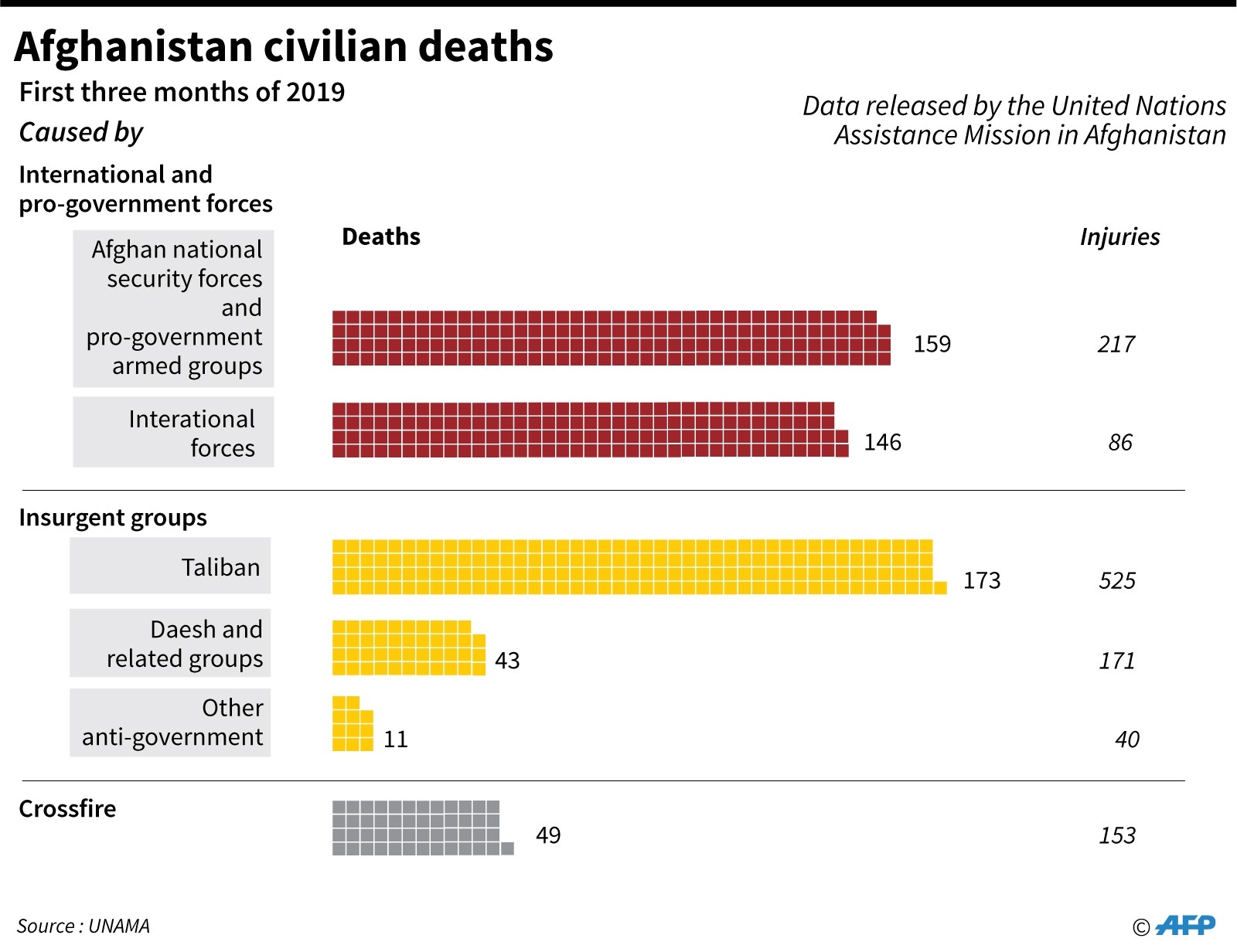 Most of the civilian deaths were the result of aerial attacks, most often carried out by international forces. Though the report does not mention any NATO country specifically, U.S. forces carry out airstrikes when called to assist Afghan forces.

"UNAMA urges both the Afghan national security forces and international military forces to conduct investigations into allegations of civilian casualties, to publish the results of their findings, and to provide compensation to victims as appropriate," the report said.

While other nations may contribute logistical or technical support, it is U.S. aircraft that conduct most strikes. Afghanistan's fledgeling air force is also flying more sorties.

The U.S. has sent huge B-52 bombers on runs over the country and benefited from an increase in aerial hardware as operations against Daesh terror group in Iraq and Syria tapered off.

It also follows a trend reported in last year's U.N. annual report on civilian casualties, which showed a dramatic hike in civilian deaths by pro-government forces, including more than 1,000 civilian casualties from airstrikes, the highest since the U.N. began keeping track 10 years ago.

In September last year, Masih Rahman's family of 12 — his wife, four daughters, three sons and four nephews — were killed when a bomb flattened their home in Mullah Hafiz village in the Jaghatu district of Afghanistan's central Maidan Wardak province.

"It's not just my family, there are dozens of families just like mine who have been lost in bombings," he said in an interview on Tuesday.

Rahman was working in Iran when he was told his family had been killed in an airstrike on his village, which is controlled by the Taliban. He has sought redress from the U.N. and has taken his case to Afghanistan's Independent Human Rights Commission, which put out its own report on civilian casualties on Tuesday.

"A shocking number of civilians continue to be killed and maimed each day," said Tadamichi Yamamoto, the U.N. secretary-general's special representative for Afghanistan.

He said insurgents need to stop deliberately targeting civilians and using improvised bombs, which cause indiscriminate harm, while pro-government forces are called upon "to take immediate measures to mitigate the rising death toll and suffering caused by airstrikes and search operations."