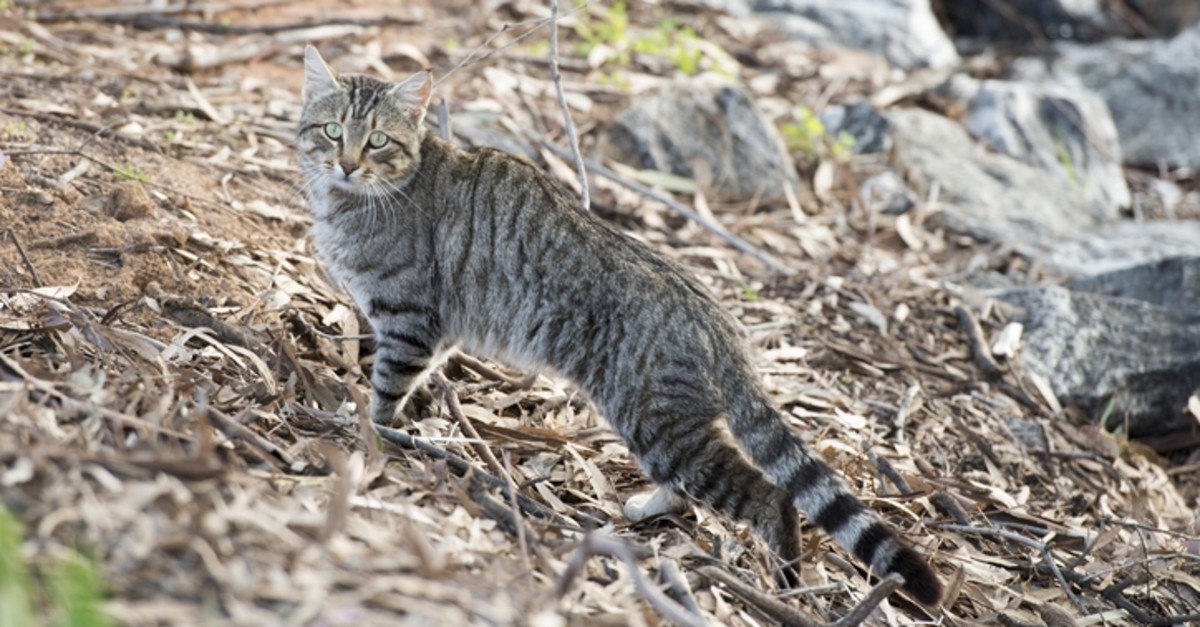 The Australian government has been killing thousands of feral cats by air dropping poisonous frozen sausages in the Outback — the vast and remote interior parts of the country — on grounds that the species are cruel and pose a massive threat to rodents that are already on the brink of extinction.

The government first initiated the practice in 2015 and is now planning to kill some two million roaming cats, which make up a large part of total feral cat population and is estimated to be between two and six million. Some 200,000 cats have already been killed between 2015 and 2016, according to the Royal Melbourne Institute.

The practice even gone further in some areas of the country, as a council in the northern state of Queensland offered a $10 bounty per "feral cat scalp," which was labeled as "cruel" by animal rights groups, namely the People for the Ethical Treatment of Animals (PETA).

The felines who eat the poisonous sausages, which are produced specifically in a factory in Perth, die within 15 minutes, the New York Times reported.

Doctor Dave Algar, who helped develop the poisonous sausages, said he first tested the recipe on his own cats to check the flavor before adding the poison.

"They've got to taste good. They are the cat's last meal," Algar was quoted by the U.K.-based tabloid The Sun.

Hundreds of thousands people initially opposed the government's practice, including famous artists such as Patrick Morrissey, the singer from a band called "The Smiths", who called government officials "idiots ruling the world."

On the other hand, government officials are defending the decision, saying that the country's "delightful creatures" have already been killed by the feral felines, and therefore constitute a serious threat to the ecosystem.

According to reports, feral cats are a major threat to 27 unique species, including the big-eared hopping mouse, and they kill around 377 million birds and 649 million reptiles each year in Australia.