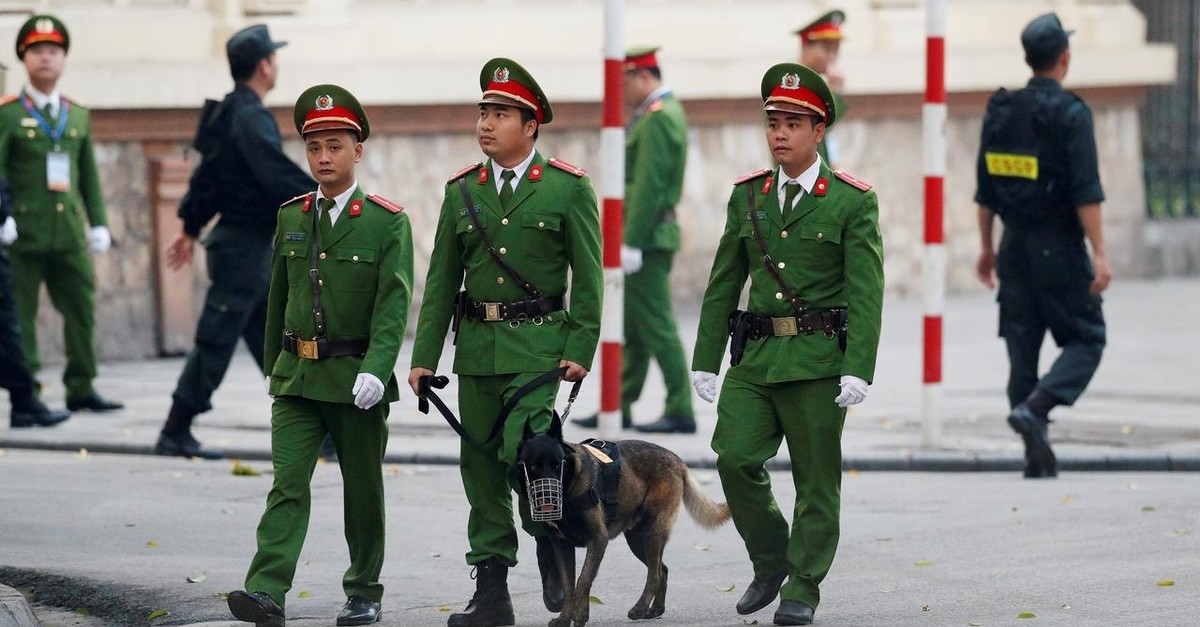 Police in Vietnam broke up an online gambling ring that had handled more than $1 billion in bets and arrested 22 people, reports said Saturday, in what is believed to be the largest-ever internet betting operation in the communist country.

Most forms of gambling are illegal for locals in Vietnam but black market betting flourishes, especially on sports.

Massive raids in cities and provinces across the country this week came after the discovery of hundreds of thousands of accounts tied to a ring processing an estimated $1.28 billion in funds, state-run Thanh Nien newspaper said.

The gambling ring was operating in a "sophisticated manner that had been so difficult to detect," the report said, citing police sources.

It explained that gamblers who visited the website fxx88.com were asked to deposit cash into banks in exchange for virtual money in coded accounts, mostly for football betting.

The accused hid the scope of the funds by using bank accounts with small amounts of money to conduct transactions.

So far a total of 22 people have been arrested including 12 organizers, police said.

Authorities declined to comment when asked for additional details.

The one-party state has started loosening its rules on domestic gambling, allowing Vietnamese to bet in casinos on a trial basis and opening up some sports betting.

But lucrative illegal operations have mushroomed, prompting a crackdown.

Last year, 91 people — several of them high-ranking police officials — were either jailed or ordered to pay fines for their links with a gambling ring that handled $420 million in wagers.

Among those imprisoned was a former head of the "high-technology department" in charge of policing online gambling at the powerful Ministry of Public Security.

Investigations from that case are ongoing.

A former chief inspector at the Ministry of Information and Communication was arrested in Hanoi on Thursday for failing to spot illicit activity in the $420-million ring.

Dozens of executives alongside former and current officials have been jailed while harassment of activists has mounted.