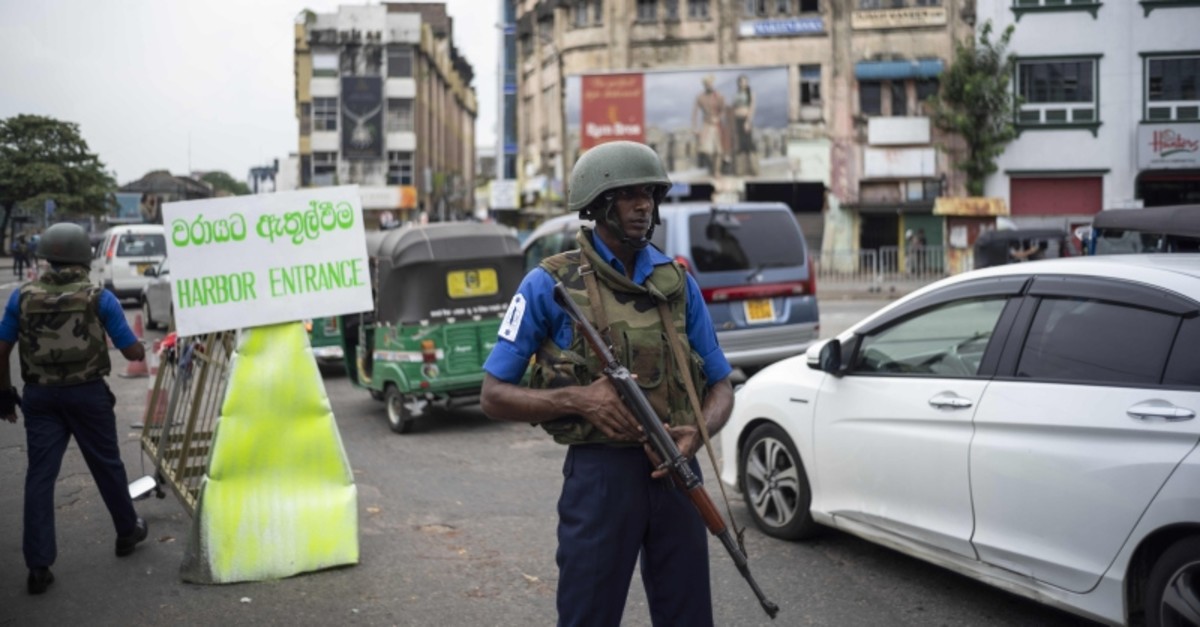 The father and two brothers of the suspected terrorist who planned the bombings in Sri Lanka's Easter Sunday were killed when security forces stormed their safe house two days ago, police sources and a relative of the terrorists told Reuters on Sunday.

Z. Hashim, R. Hashim and their father M. Hashim, who were seen in a video circulating on social media promoting hatred and terrorism, were among 15 killed in a fierce gun battle with the military on the east coast on Friday, four police sources said.

Niyaz Sharif, the brother-in-law of Zahran Hashim, the suspected ringleader of the wave of Easter Sunday bombings that killed over 250 people in the island nation, told Reuters the video showed Zahran Hashim's two brothers and father.

Three of the 15 people killed were the same people who were seen in the undated terrorist video on social media, police sources said.

Sri Lanka has been on high alert since the attacks on Easter Sunday, with nearly 10,000 soldiers deployed across the island to carry out searches and hunt down members of two local terrorist groups believed to have carried out the attack.