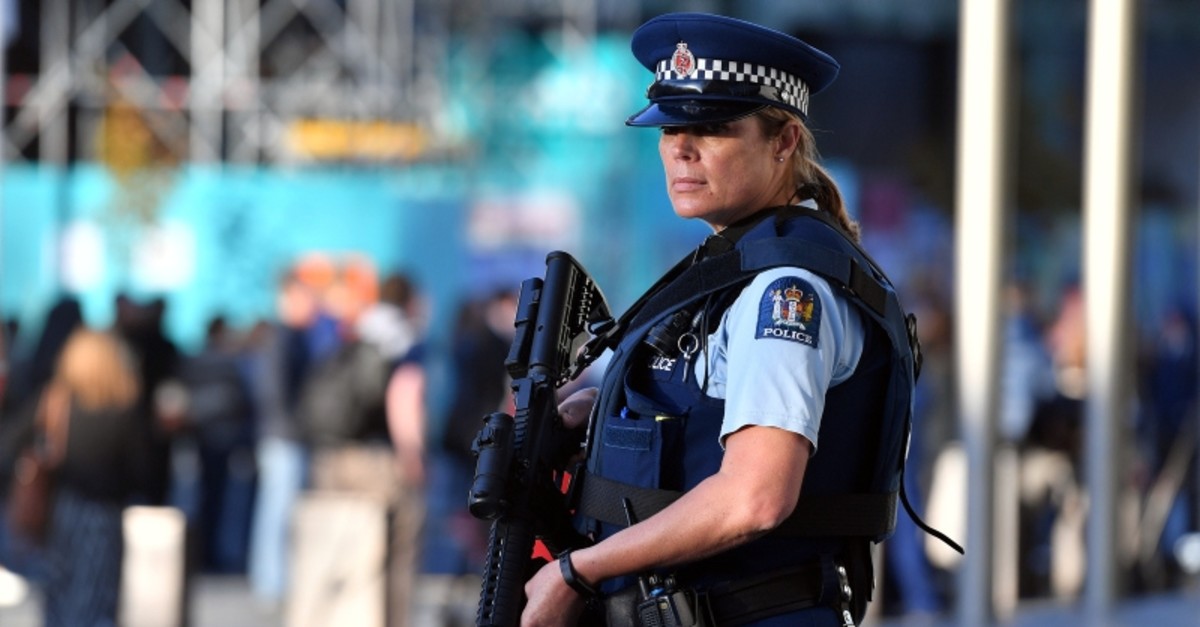 New Zealand police arrested a 33-year-old man on Tuesday and found a suspicious package containing an explosive device and ammunition at a property in Christchurch.

Cordons had been put in place in a residential area in the afternoon and the bomb disposal unit was in attendance, a police spokesperson said in a statement. Houses in the neighboring streets were evacuated as a precaution.

A man had been arrested and was speaking with police about the incident, the statement said.

One resident told the New Zealand Herald there was a "big" police presence.

"There's an empty section which is full of police cars and police, lots of them," she said.

"A fire engine was parked opposite but that's all I know - there's something going on."

Police evacuated a number of nearby houses and temporarily imposed a no-fly zone as the incident unfolded. They removed the cordons Tuesday evening.

A 28-year-old Australian, Brenton Tarrant, has been charged with 50 counts of murder and 39 counts of attempted murder in the March terrorist attacks on two mosques. Tarrant has not yet entered a plea and remains in a high-security prison in Auckland pending his next court appearance on June 14.