Taliban says fresh talks with US to kick off in Qatar 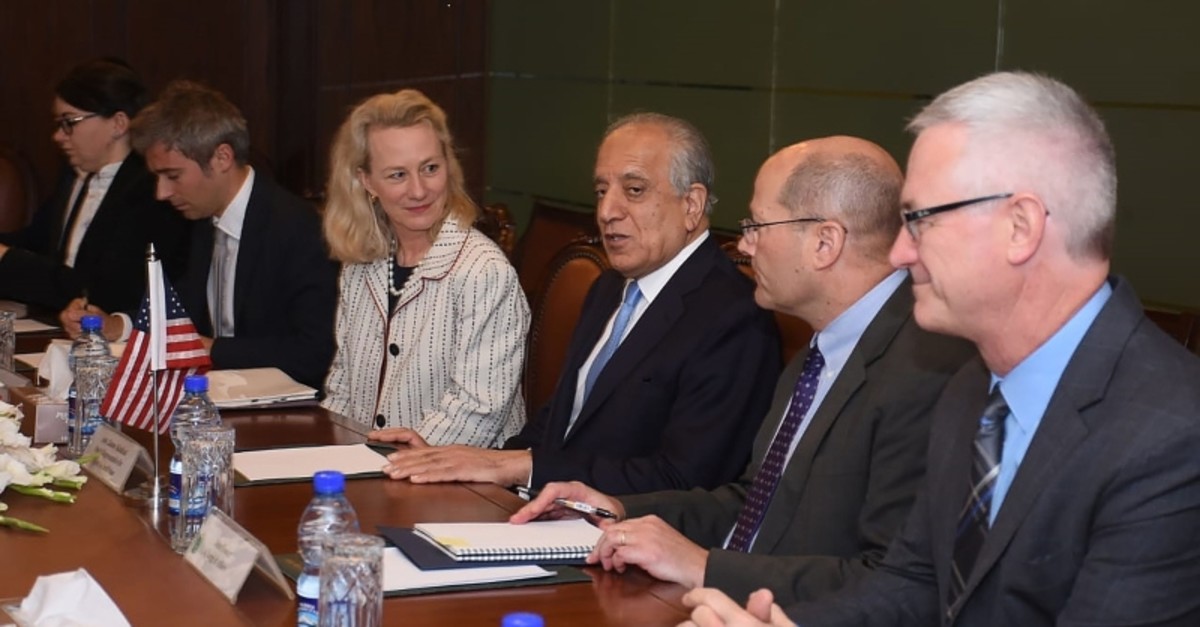 A new round of peace talks between the Taliban and the U.S. starts Wednesday in Qatar, an official for the insurgents said, as the foes seek a way out of America's longest war.

The talks mark the sixth round of negotiations between the two sides in recent months, and come as pressure builds for some sort of breakthrough in Afghanistan's grueling conflict, with Washington jostling for a resolution.

According to Taliban spokesman Zabiullah Mujahid, the talks "will start in Doha today."

The U.S. embassy in Kabul did not immediately comment, but the State Department has already said its peace envoy Zalmay Khalilzad will visit Doha, the Qatari capital, this month to meet the Taliban.

Khalilzad, who was born in Afghanistan and is a former U.S. ambassador to the country, has spent several months shuttling between Asian capitals and Washington in a bid to build consensus for a deal.

On Sunday, he said Washington was "a bit impatient" to end the war, given its $45 billion annual cost to the U.S. taxpayer and the continued toll on U.S. forces, some 2,400 of whom have been killed since the U.S.-led invasion in response to the Sept. 11, 2001 attacks.

U.S. President Donald Trump provided additional momentum when in December he told advisors he wanted to pull about half of America's 14,000 troops from Afghanistan.

Khalilzad has repeatedly stressed "there is no final agreement until everything is agreed" but the basic framework for a deal would see the U.S. agree to pull its forces from Afghanistan in return for the Taliban vowing to stop terror groups ever again using the country as a safe haven.

But none of the talks thus far have included the Afghan government, which the Taliban views as a puppet regime.

That means that even if the U.S. and the Taliban can agree a deal to end the war and a timetable for an eventual troop withdrawal, the insurgents must still forge some kind of an accord with Afghan politicians and tribal elders before an enduring ceasefire could kick in.

An initial attempt for an "intra-Afghan dialogue," due to take place last month in Doha, collapsed in disarray at the last minute amid bickering over the lengthy list of delegates Afghan President Ashraf Ghani wanted to send.

Separately, thousands of Afghan politicians and representatives from various groups are meeting in Kabul this week at a "loya jirga" peace summit to discuss conditions under which they might envision some sort of deal with the Taliban.

Among top concerns are that the militants would try to undo advances in women's rights, media freedoms and legal protections.

Khalilzad went to Moscow last week, where Russia and China voiced support for the U.S. plan for a peace deal and stressed the need for intra-Afghan dialogue that would see all sides in Afghanistan at a negotiating table.

Violence across Afghanistan meanwhile continues apace, and the Taliban last month announced the start of their annual spring offensive.