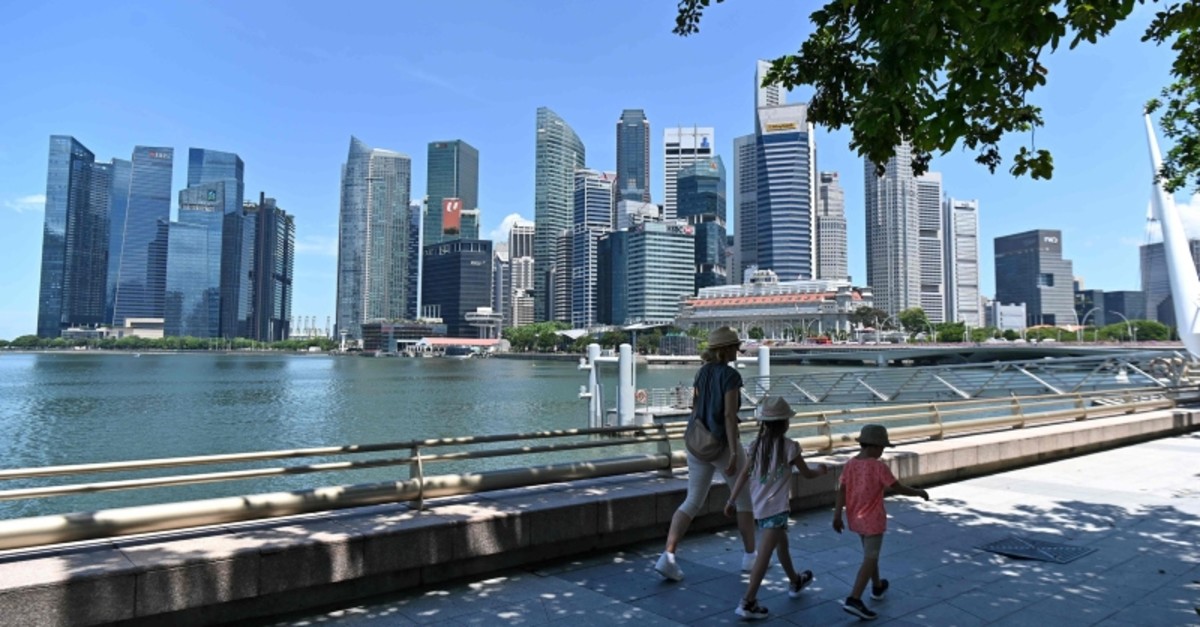 Singapore has passed a law criminalizing publication of fake news and allowing the government to block and order the removal of such content.

The Protection from Online Falsehoods and Manipulation Bill passed Wednesday night by a vote of 72-9, a lawmaker with the opposition Worker's Party, Daniel Goh, said on Facebook.

The law bans falsehoods that are prejudicial to Singapore or likely to influence elections and requires service providers to remove such content or allows the government to block it. Offenders could face a jail term of up to 10 years and hefty fines.

Opponents in Parliament said it gave government ministers too much power to determine what was false and broadly defined public interest.

The Strait Times newspaper reported Law Minister K. Shanmugam said the orders to correct or remove false content would mostly be directed at technology companies, rather than individuals who ran afoul of the law without intent.

Human Rights Watch sharply criticized the law. It is a "disaster for online expression by ordinary Singaporeans" and a "hammer blow" against the independence of online news portals, said Phil Robertson, the group's deputy Asia director.

Google said the law passed by Singapore's parliament could stunt innovation, a quality that the city-state wants to nurture under plans to expand its tech industry.

The passage of the law comes at a time when Singapore, a financial and transport hub, has been making efforts to position itself as regional center for digital innovation.

Google said the law could hamper those efforts.

"We remain concerned that this law will hurt innovation and the growth of the digital information ecosystem," the company said in response to a query from Reuters.

"How the law is implemented matters, and we are committed to working with policymakers on this process."

The law will require online media platforms to carry corrections or remove content the government considers to be false, with penalties for perpetrators running as high as prison terms of up to 10 years or fines up to S$1 million ($735,000).

Prime Minister Lee Hsien Loong last month defended the proposed law, saying many countries had them and that Singapore had debated the issue for two years. He rejected criticism the law could further stifle free speech in Singapore, which already has stern laws on public protests and dissent.

"They criticized many things about Singapore's media management, but what we have done have worked for Singapore. And it is our objective to continue to do things that will work for Singapore. And I think (the new law) will be a significant step forward in this regard," he said on a visit to Malaysia.

Speaking at the same news conference, Malaysian Prime Minister Mahathir Mohamad warned such laws were a double-edged sword that could be abused by governments to stay in power.

Malaysia's own fake news ban was rushed into law by the government Mahathir's coalition ousted in a shock election result in 2018. Mahathir has promised to try to repeal the law, though a first attempt to do so failed.