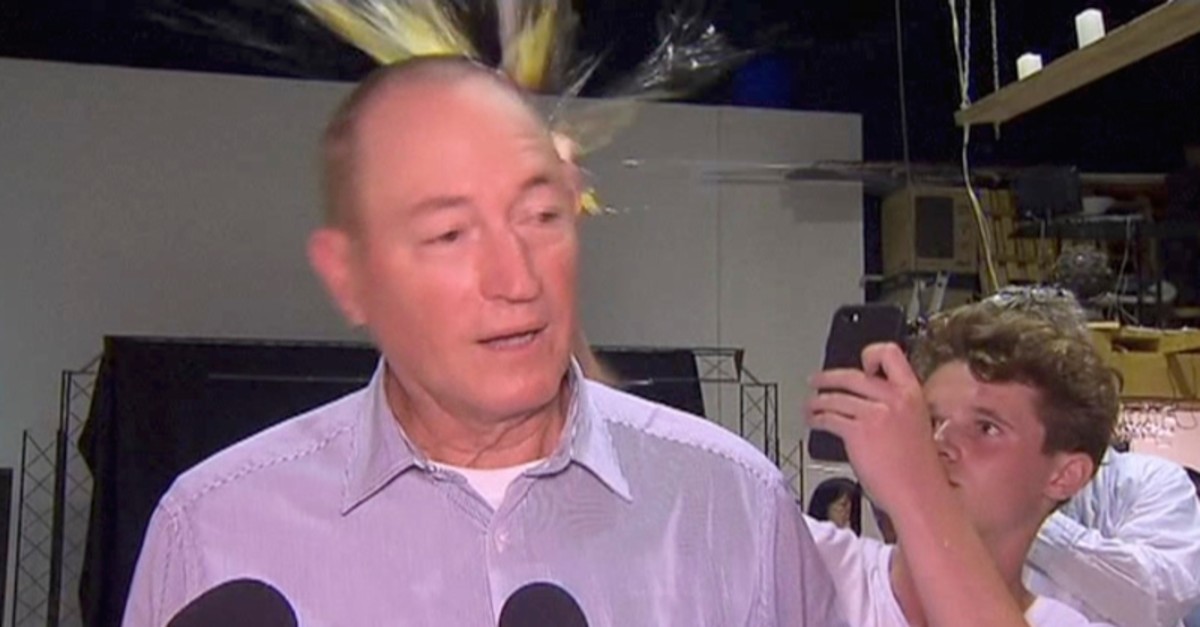 A maverick Australian senator who blamed the slaughter of 51 worshippers in two New Zealand mosques on the country's immigration policies has lost his bid for election.

Fraser Anning was the target of widespread condemnation for railing against Muslim immigration within hours of the mass shootings in the New Zealand city of Christchurch in March. He faced more criticism later for physically striking a teenage protester who cracked a raw egg on his head and was censured by the Senate.

Anning was not expected to be elected on Saturday as a candidate for his own party. He attracted only 19 votes in the last election, when he ran for another party, but was appointed to the Senate last year to replace a senator who had been disqualified on constitutional grounds.