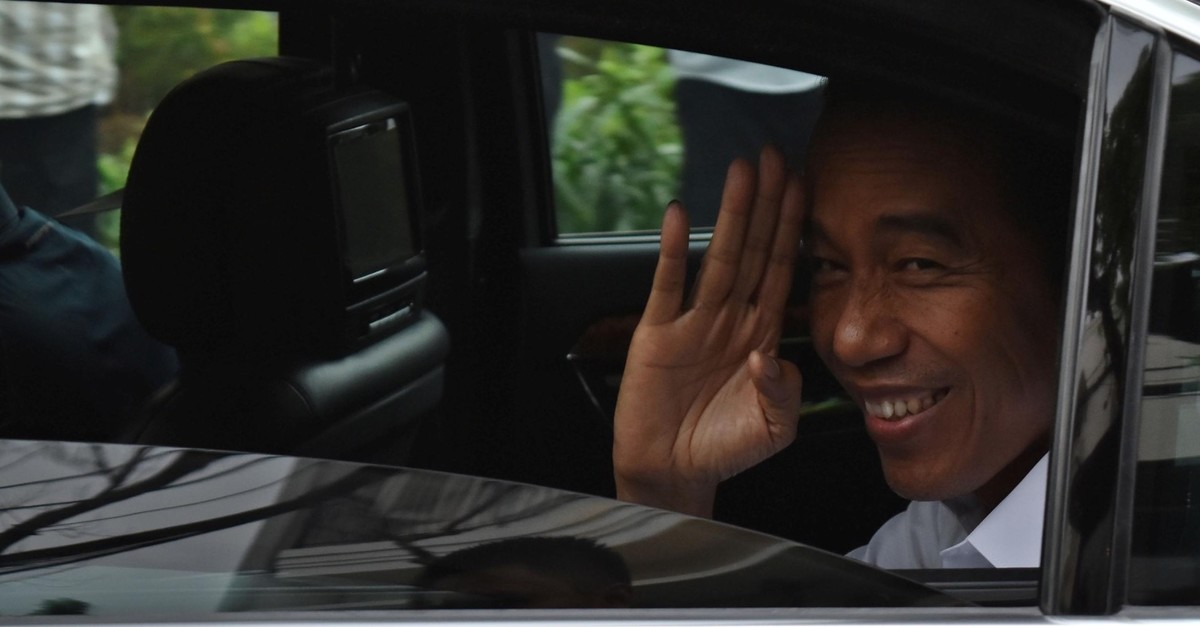 Joko's challenger, former general Prabowo Subianto, garnered 44.5 per cent of the votes, according to the final tally from the General Election Commission.

Prabowo has said he would reject the results, accusing the government rigging the election in favour of Joko.

He said his campaign had evidence of widespread cheating.

But the electoral watchdog, the Election Supervisory Agency, on Monday threw out the Prabowo campaign's complaints of "massive and systematic fraud," saying there was no evidence to back up the allegations.

The official results had been scheduled to be released on Wednesday, but were moved forward after Prabowo's supporters threatened to hold a massive rally in front of the electoral commission's building in central Jakarta.