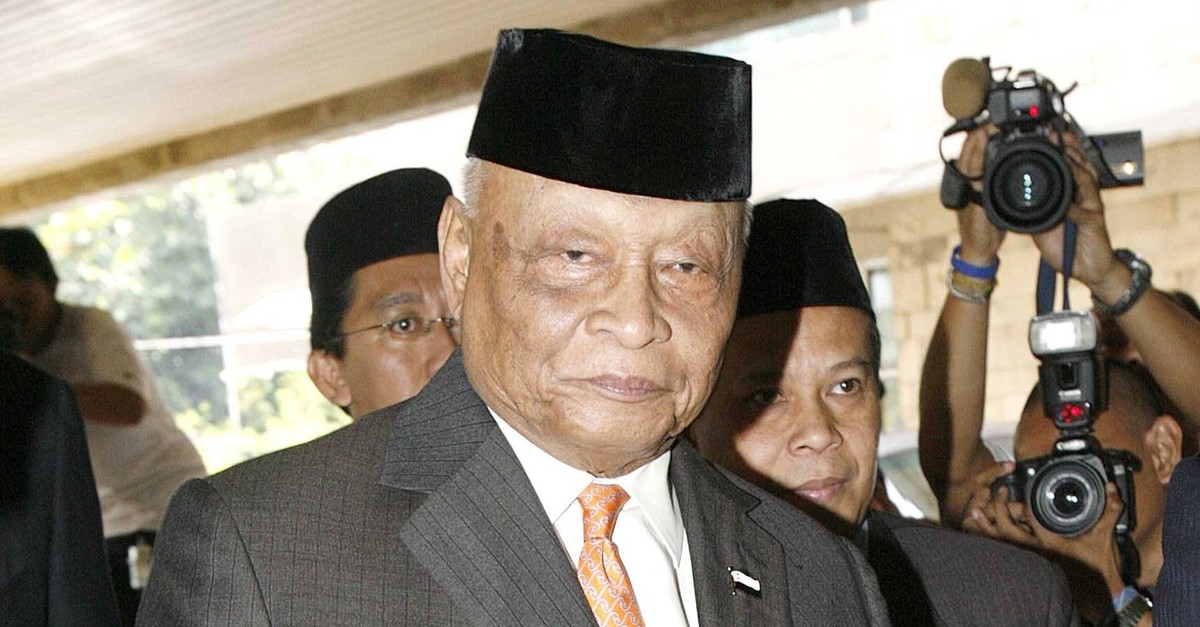 Malaysia's former king Sultan Ahmad Shah passed away on Wednesday, a state official announced. He was 88. 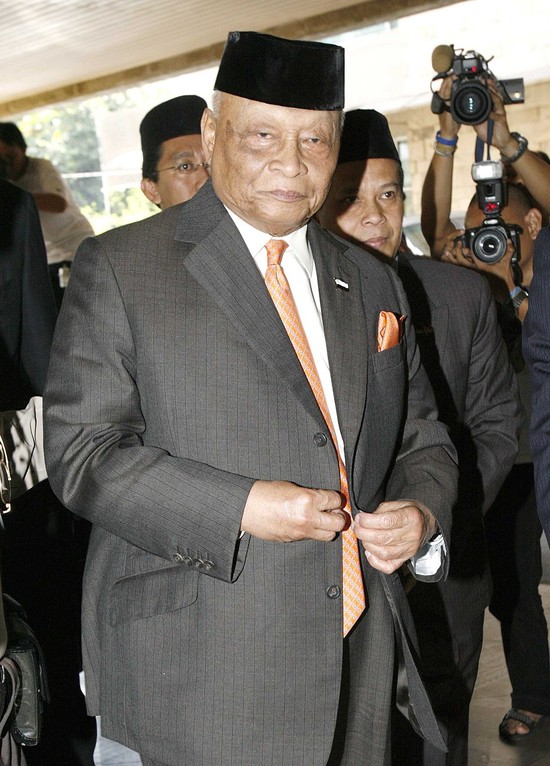 Born in 1930, Ahmad took the throne of the Pahang state from his father Sultan Abu Bakar in 1974.

Ruling Malaysia between 1979 and 1984, he was the seventh king of the monarchy.

In Malaysia's constitutional monarchy system, the king is elected among the nine sultans of the nine Malaysian states in a rotational basis every five years.

Serving as the king of Pahang state for 45 years, Ahmed abdicated from the throne in January for Abdullah to take his seat and serve as the Malaysian king.