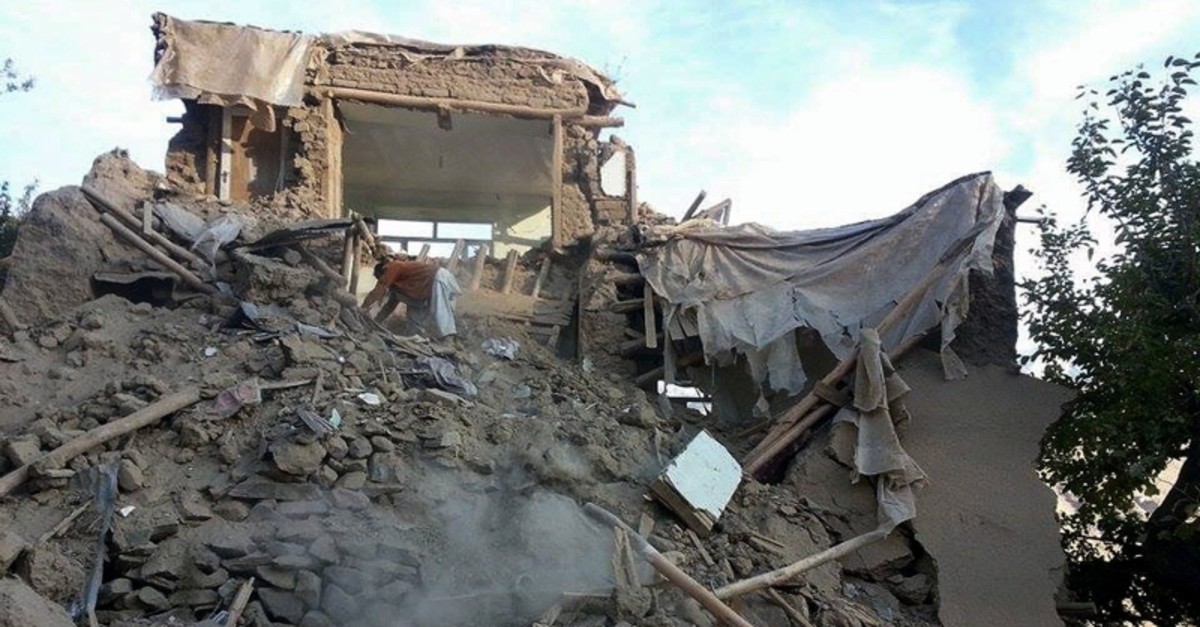 Two airstrikes have killed 14 civilians in Afghanistan in recent days, the United Nations said Thursday, as the U.S. intensifies its air war across the country.

According to the UN Mission in Afghanistan (UNAMA), five women and seven children were among the 14 civilians killed in Helmand province in the south on May 20, and Kunar province in the east on May 22.

"Parties must respect international obligations to protect civilians from harm."

While the Afghan military does have a fledgeling air force, most strikes are led or supported by American air power. U.S. Forces Afghanistan declined to comment.

In April, UNAMA published a report saying Afghan civilians are for the first time being killed in greater numbers by U.S. and pro-government forces than by the Taliban and other insurgent groups.

During the first three months of 2019, international and pro-government forces were responsible for the deaths of 305 civilians, whereas insurgent groups killed 227 people, UNAMA said.

The development comes as the U.S. steps up its air campaign in Afghanistan while pushing for a peace deal with the Taliban, who now control or influence more parts of the country than at any time since they were ousted in 2001.

At least eight police officers were killed May 16 in southern Afghanistan during a "friendly fire" strike from U.S. forces.

The allegations centre on strikes conducted earlier in May in Farah and Nimroz provinces, where dozens of structures said to have been used to produce heroin and other illegal drugs were destroyed./fox