Leaders of India, Pakistan speak for first time since flare-up 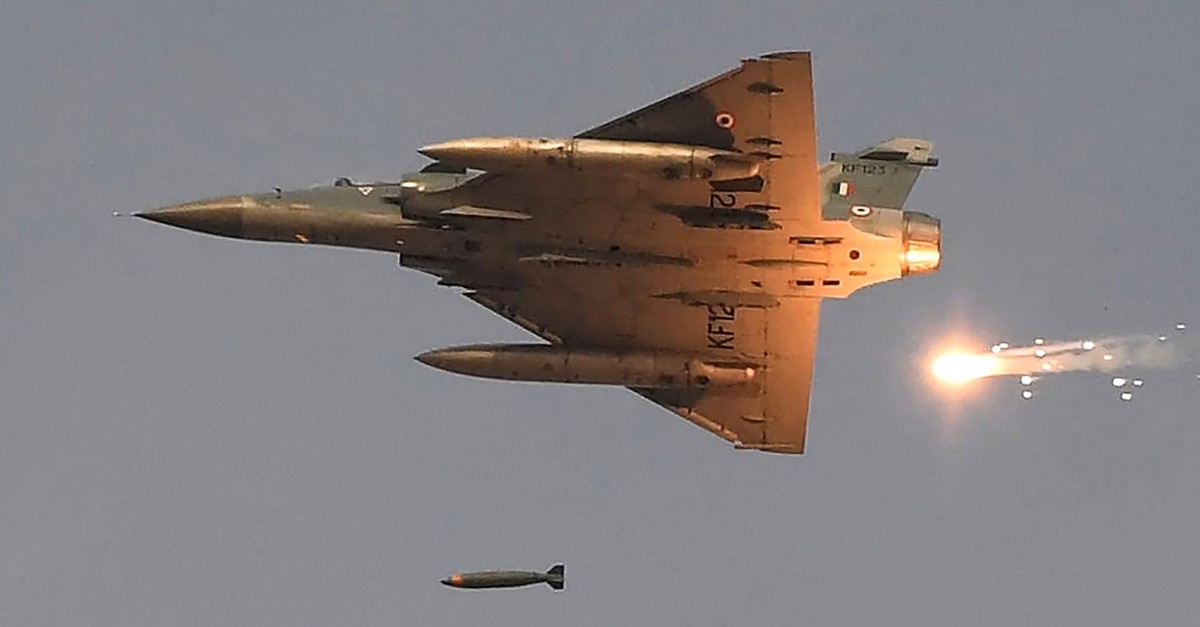 The leaders of India and Pakistan spoke by phone Sunday, their offices said, in their first conversation since before tit-for-tat airstrikes in February, their worst bust-up in years.

Khan "expressed his desire for both countries to work together for the betterment of their peoples," Pakistan's Foreign Ministry said.

"Reiterating his vision for peace, progress and prosperity in South Asia, the Prime Minister said he looked forward to working with Prime Minister Modi to advance these objectives," it added.

Modi meanwhile "stressed that creating trust and an environment free of violence and terrorism were essential for fostering cooperation for peace, progress and prosperity in our region," India's foreign ministry said.

In February a suicide bombing in Indian-administered Kashmir — divided between India and Pakistan since partition in 1947 — claimed by a militant group based in Pakistan killed 40 Indian troops.

India and Pakistan then carried out tit-for-tat airstrikes, but to the great relief of the international community the two countries retreated from the brink of further action.

Earlier this month, in a diplomatic victory for India, the U.N. added Masood Azhar, the leader of the group that claimed responsibility for the suicide bombing, to its terrorist blacklist. The group, Jaish-e-Mohammad (JeM), itself has been on the U.N. terror list since 2001.

The last time that Modi and Khan spoke is believed to have been when Modi congratulated his counterpart on his election victory in July 2018.