Taliban attack near Minaret of Jam in west Afghanistan kills 18 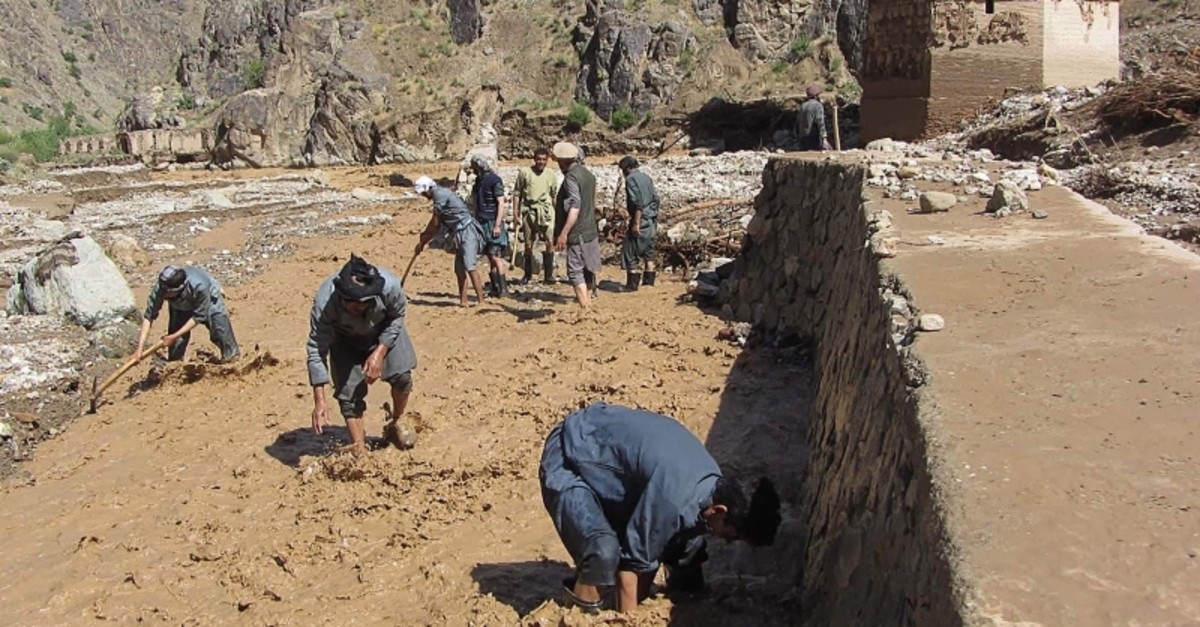 This May 22, 2019 handout photo shows men working at a site near the Minaret of Jam following floodwaters in the Shahrak District of Ghor Province, Afghanistan. (AFP Photo/Information and Culture Department of Ghor)
by May 29, 2019 1:51 pm

The attack comes less than a week after the revered 12th-century minaret, located in a remote part of the western province of Ghor, was threatened by surging floodwaters.

"The Taliban have captured some checkpoints around the minaret. We had to retreat because more fighting would cause damage to the minaret," Sayed Zia Hussaini, the deputy police chief of Ghor, told French Press Agency (AFP). 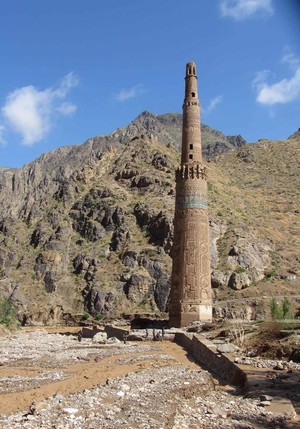 Abdul Hai Khatebi, the provincial governor spokesman, said 15 pro-government militias and three policemen had been killed in the attacks, which started Monday.

"The Taliban have shut off telecommunication towers and have cut any access to the area," Fakhruddin Ariapur, the Ghor province director of information and culture, told AFP.

"The cleaning-up work (from the flood) has stopped and we don't know what is happening there."

Dramatic video footage from late last week showed brown torrents crashing up against the base of the brick minaret, which was built in about 1190.

On Monday, the government said it had hired about 300 local workers to channel floodwaters away from the tower. The work appeared to have saved the minaret from imminent danger.

Located in an area largely under Taliban control, the Jam minaret is the world's second tallest made of bricks, reaching a height of 65 meters (213 feet).

It is situated on the frontier of Ghor and Herat provinces, at the heart of the former Ghorid empire which dominated Afghanistan and parts of India in the 12th-13th centuries.