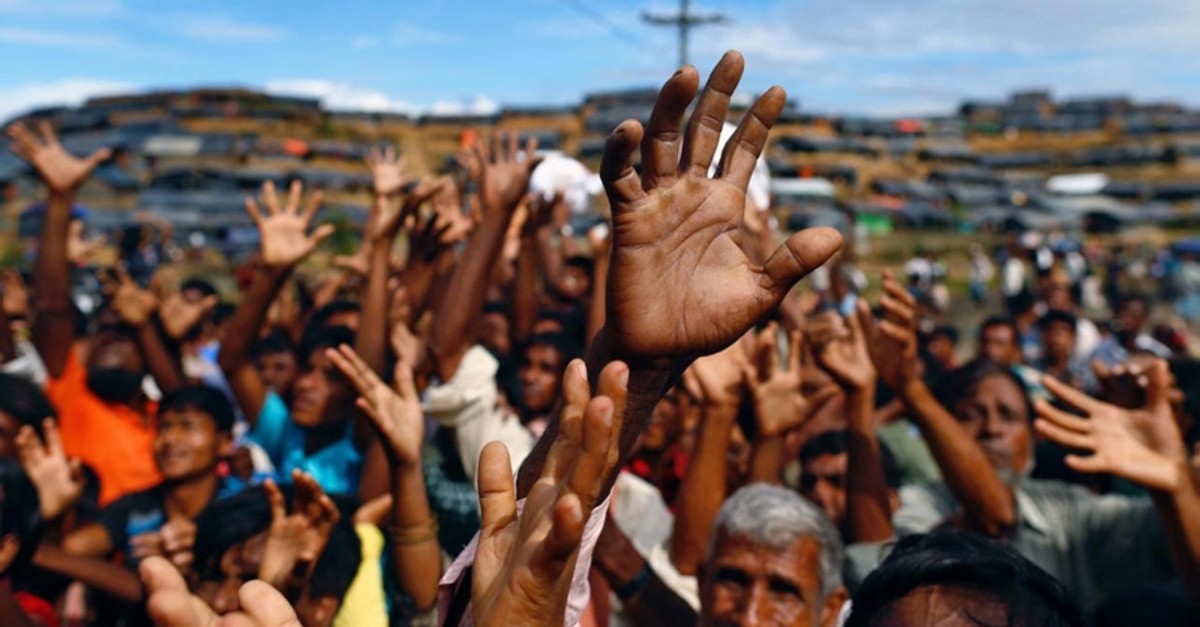 Two U.N. bodies have given the Myanmar government one more year, to establish a framework for the voluntary return of ethnic Rohingya Muslims to their homes.

The United Nations High Commissioner for Refugees (UNHCR) and the United Nations Development Program (UNDP) on Tuesday signed extension of a memorandum of understanding (MoU) with Myanmar for one year.

But, the rights groups are up against the MoU, calling it "unacceptable."

Interestingly, the full text of the MoU was not made public. It has not even been shared with Bangladesh, which is housing over one million Rohingya refugees in the Cox's Bazar region, since August 2017.

The MoU is aimed at to create a conducive condition for voluntary and sustainable repatriation of Rohingya from neighboring Bangladesh, according to the UNDP release.

The MoU was first signed in Naypyidaw on June 6 last year, which has now been extended for one more year.

As per the MoU, repatriation was scheduled to start in November last year. But Rohingya did not agree, saying the conditions in Myanmar were not favorable.

The exchange of documents took place between the Myanmar's Ministry of Labor, Immigration, and Population, and representatives of the UN bodies.

According to the UNDP, the MoU is also aimed at to create improved and resilient livelihoods for all communities living in the northern Rakhine State-home of Rohingya families. It also reaffirmed full commitment by three parties-the two UN bodies and the Myanmar government for the timely and effective implementation of the provisions in the MoU.

Expressing dismay, the Rohingya rights group have raised questions at the secrecy of the tripartite MoU.

Talking to Anadolu Agency on Wednesday, Nay San Lwin, campaign coordinator of rights group, Free Rohingya Coalition, expressed concern at the development. He said the UN agencies did not consult Rohingya while framing the document.

"Rohingyas were not consulted, who are a primary party. The U.N. agencies have just agreed to what genocidal Myanmar government and military wanted to," he said.

"They didn't inform anyone about the signing of the MoU. It was our organization that made it public. The MoU is unacceptable for us. We have shown our concerns to the UN agencies, but it seems they do not respect the victims."

He said it was for the people to decide their time of return.

"We will never go back unless our demands are fulfilled and there is a guarantee of our protection by the world bodies. There is no guarantee of safety of the Rohingya or their citizenship there. The genocide survivors cannot return to a country under such conditions."

More than 34,000 Rohingya were also thrown into fires, while over 114,000 others were beaten, said the report, titled "Forced Migration of Rohingya: The Untold Experience".

In a report, U.N. investigators said such violations may have constituted crimes against humanity and genocidal intent.