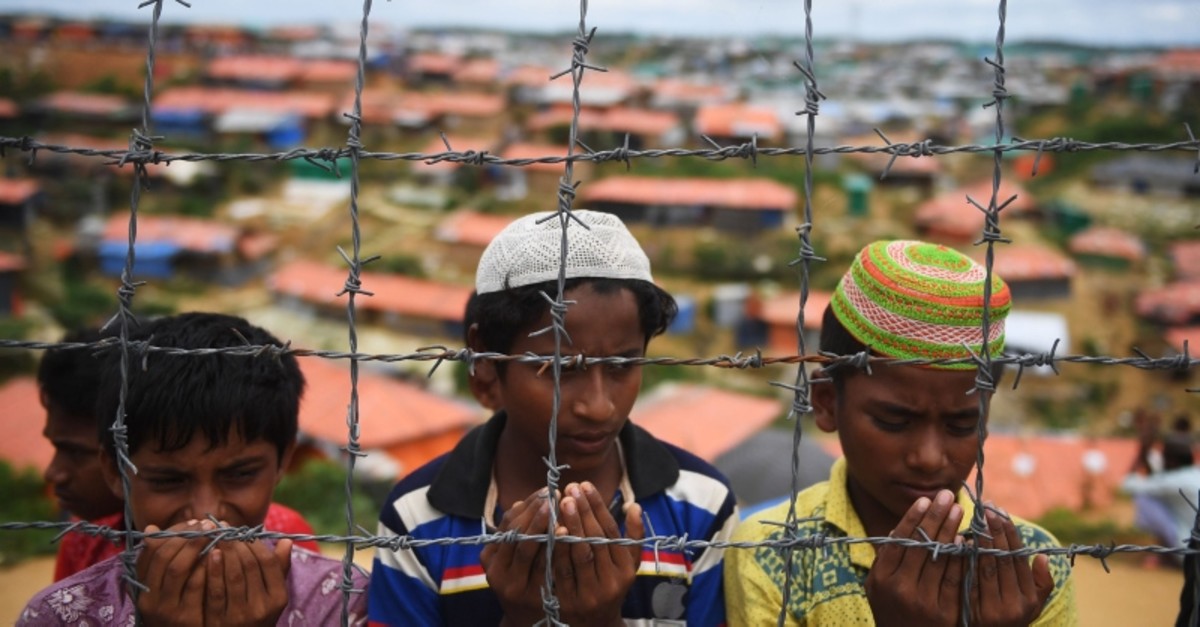 Bangladesh's Prime Minister Sheikh Hasina on Sunday said Myanmar is unwilling to take back hundreds of thousands of Rohingya Muslims who fled a persecution in the Buddhist-majority country in 2017.

"The main problem is Myanmar as [the Myanmar government] don't want to take their people back home," Hasina told a news conference in Dhaka on her recent official trips to Japan, Saudi Arabia and Finland.

Hasina said she has been mobilizing support for dignified return of the persecuted Rohingya Muslims.

"We have talked with India, China and Japan about the issue and they unequivocally said Myanmar should take back the Rohingya people," she said, adding that she would discuss the crisis with Chinese leader Xi Jinping next month.

Hasina is expected to visit China in July.

Bangladesh has been hosting more than 1 million Rohingya Muslims driven away from their homes in northern Rakhine state of Myanmar.

Of them, nearly 750,000 crossed the border after the Myanmar army launched a crackdown on the minority group in August 2017. Dhaka and Naypyidaw signed an agreement for the return of the refugees in November 2017.

"Myanmar is not willing to take back the Rohingya," Hasina said about the bilateral efforts that her government has taken with Myanmar for the repatriation of the refugees.

Hasina raised the issue with her Japanese counterpart Shinzo Abe during a meeting in Tokyo in late May and with the leaders of the Islamic nations who turned up at a summit in Mecca earlier in June.