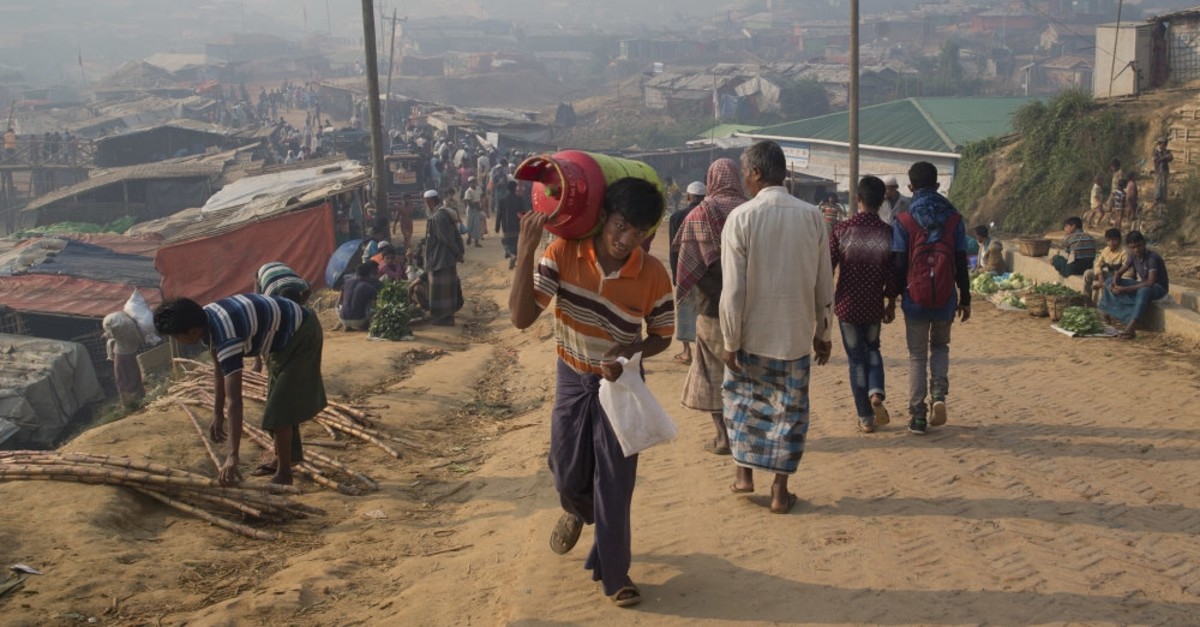 An internet blackout in parts of Myanmar could be a cover for "gross human rights violations" in an area where a brutal army crackdown has already forced hundreds of thousands of Rohingya to flee, a U.N. rights investigator said. Last Friday, the Myanmar government took the unprecedented step of ordering mobile phone operators to shut down all internet data across at least eight townships in Rakhine and one in neighboring Chin states.

"I fear for all civilians there," said U.N. Special Rapporteur to Myanmar Yanghee Lee, calling for the immediate lifting of restrictions. The military's "clearance operations" can be a "cover for committing gross human rights violations against the civilian population," she said, referencing alleged mass atrocities committed against Rohingya Muslims in 2017.

In addition, more than 20 Myanmar-based civil and digital rights groups cited threats to civilian safety in a petition yesterday calling on the government to lift the blackout and amend the Telecommunications Law to ensure uninterrupted internet access.

Among the telecommunications companies affected by the blackout, only Telenor has publicly acknowledged it, saying in a statement on June 21: "Telenor Myanmar has been asking for further clarification on the rationale for the shutdown and emphasized that freedom of expression through access to telecoms services should be maintained for humanitarian purposes, especially during times of conflict."

The Myanmar government has long been blamed for genocide against the minority Muslim Rohingya community in western Rakhine State. The exodus of Rohingya began in August 2017 after Myanmar security forces launched a brutal crackdown following attacks by an insurgent group on guard posts. The scale, organization and ferocity of the operation led to accusations from the international community, including the U.N., of ethnic cleansing and genocide. Rohingya Muslims are the most persecuted minority in the world according to U.N. figures and continue to suffer from oppression under the Myanmar government, the army and Buddhist extremists.

Over the past decade, thousands of Rohingya have been killed since violence broke out in 2008, causing hundreds of thousands to flee their homeland for Bangladesh, Malaysia and other countries in the region. At least 9,000 Rohingya were killed in Rakhine State from Aug. 25 to Sept. 24, 2017, according to Doctors without Borders (MSF).

In a report last December, the global humanitarian group said the deaths of 71.7 percent, or 6,700 Rohingya, were caused by violence. The death toll includes 730 children below the age of five.

Amid reports of fresh abuses and civilian killings, Myanmar's military lavished tens of millions of dollars on the latest lethal hardware, leaning on allies as part of a strategy to become a first-class fighting force. The spending spree comes despite enduring EU and U.S. arms embargoes and calls last month from a U.N. fact-finding mission for the international community to sever financial ties to Myanmar's military.